Why do people donate for social causes?

Social causes are basically different types of social issues or problems faced by people living in a country. In India, we have a number of pressing issues that engulf the lives of people in different sections of the society. These problems are often complex and a number of factors are associated with them which make it difficult to resolve the issues in a single go. 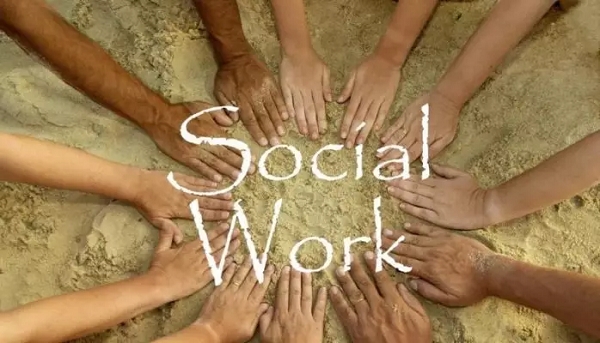 Many of these social causes actually take years of government intervention for effective management. In many cases, the national, regional and local governments work together to control the problems that impact the lives of people in a given locality. There are also several research groups and non-profit organizations working to alleviate problems from the lives of people by trying to effectively manage the problems that make their lives difficult.

Leading celebrities and well-known men and women often come together and do their bit by generously donating to the different types of social causes that impact the lives of men and women in India.

People in India face a wide range of social issues for which it often becomes necessary to receive adequate funding. Here are some of the most serious and grave social causes that attract the attention of nonprofit organizations, social welfare groups, and activists.

Save the girl child 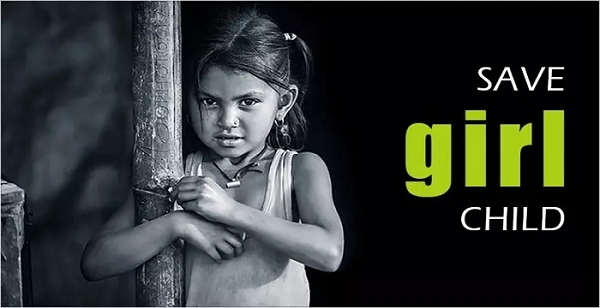 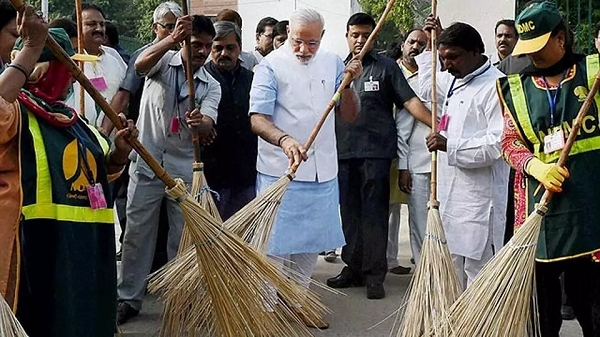 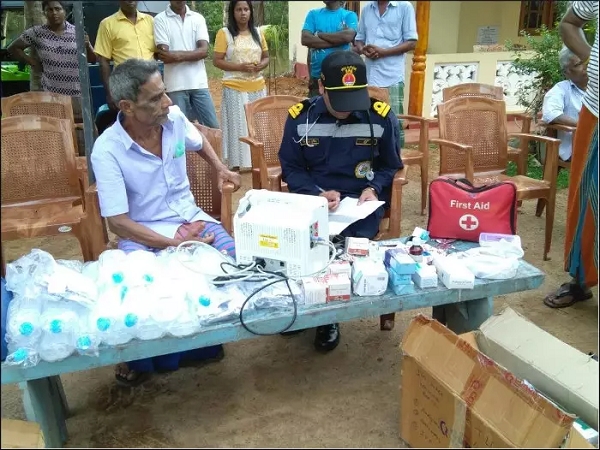 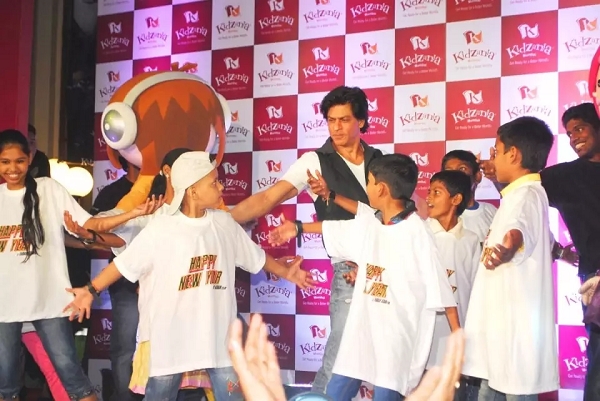 Shah Rukh Khan − Everyone loves Shah Rukh Khan because of his great vivacious antics. However, he also has a great heart and he proved that time and again by donating his money to various charitable foundations and campaigns. He is a member of the Board of Director of Make A Wish Foundation, a group that works to cater to the wishes and desires of children having fatal diseases. Recently, he and his Dilwale movie production team donated a sum of Rs. 1 crore to victims of the Chennai flood.

Salman Khan − Salman Khan is the founder of Being Human foundation that has helped the society in numerous ways. The actor regularly offers support for three schools. He has also financially helped to carry out heart surgeries for more than 600 kids.

Sonam Kapoor − Sonam Kapoor is one of the youngest celebs in Bollywood and she is also a leading fashion icon. She has also used her fashion sense to donate to a social cause. Sonam Kapoor collaborated with Pop-up shop created by designer Pernia Qureshi and donated several outfits from her stylish wardrobe. All the proceeds from the outfits went to the Smile Foundation, the NGO group that helps the underprivileged children in twenty-five states all over India.

Akshay Kumar − Akshay Kumar has long been known for his charitable spirit. He donated a sum of Rs. 90 lakhs for supporting the drought-hit farmers of Maharashtra. Moreover, he has always been very modest about his charitable pursuits.

Aamir Khan − Aamir Khan has always been known to offer charity and help to those in need without flaunting it. He donated Rs. 25 lakhs to Uttarakhand flood victims in 2013 and also encouraged others to come forward and help in every way they can. He also contributed Rs. 11 lakh for the rural water conservation campaign created by Devendra Fadnavis. Aamir Khan is also a UNICEF Goodwill Ambassador and is already ready to help those in need of support.

Why should people donate?

There are many reasons as to why one should consider donating their money to charities. One of the main reasons is that it allows a person to give back to society after God and fortune have been kind enough to shower a man or woman with financial success. By donating money to those in need, a person can contribute in his or her own way to the betterment of the community. Offering charity to those in need is also a good way to set an example for children, family members, co-workers, and friends.

From the very beginning, India had a long tradition of charity and charitable donations. It has been preached in numerous relations that offering charitable donations to those in need is a great way of serving God’s purpose since it helps to bring happiness to mankind. Since taking care of others and sharing the love with one another have always been valued highly in Indian culture, donating money to the needy has always been regarded as one of the best ways to serve God.

Nowadays people are donating for publicity

However, even though the main goal of charitable donations has always been a good one, in recent times' many people tend to donate for their own vanity and publicity. Many people tend to feed the poor and offer their money to the needy only to show their wealth and prove that they can do what they do.

This is in no way good for the betterment of the spirit and soul. While publicity and PR are some of the considerations of modern life, one should always try and donate with a pure heart and mind. This can have a holistic impact on a person’s inner well being as he or she can feel closer to God. It is not only important to make donations but one should also take note of the fact that the intent behind such donations should always be pure. 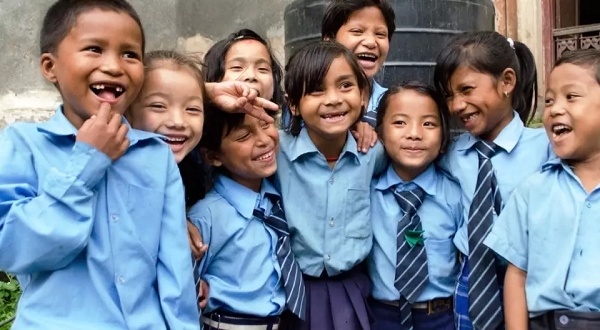 Donations should improve the lives of people and ensure well being and happiness for them. Only then we can say that the donations have served their purpose. It is with such an aim that people should always come forward to donate money for those who are in utter need of such support.

Since hundreds and thousands of people in India are in need of valuable donations, it always helps if people will donate their money to the good and benefit of the community. The donations made to the community should actually serve the purpose for which it is meant and make a difference in people’s lives.