Who are the three musketeers in the historical novel written by Alexandre Dumas?

Alexandre Dumas was the French author who wrote “The Three Musketeers” historical novel in 1844. This novel got popular because of the adventures, plot and the then political scenario consisting of the issues between Monarchists and Republicans that were discussed. The war between France and England during the time of King Louis XIV was also mentioned in this novel. 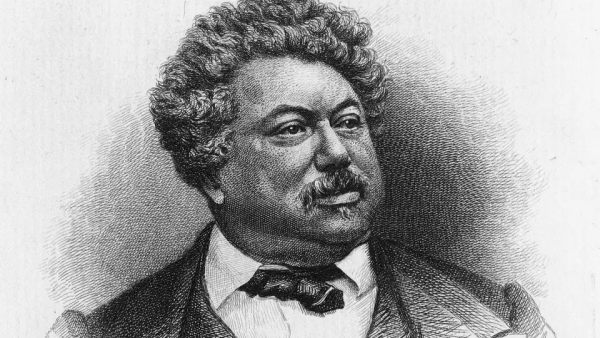 The three musketeers are actually four, with the protagonist who is the young man named d’Artagnan. He befriends three musketeers named Athos, Porthos and Aramis before joining the elite corps in Paris. This is a well-written novel involving loyalty, betrayal, courage, friendship, sense of duty, adventures, romance etc.

The series of Adventures d’Artagnan faces in which he duels his friends also, won’t allow him to join the army. Later on, the three Musketeers support d’Artagnan’s ambitions and help him. The adventures and romances of the four friends with the friendship they share among themselves were well-knitted by Alexander Dumas. As the story was originally narrated by d’Artagnan, who met the Musketeers and made friends because of which the book was probably named so. 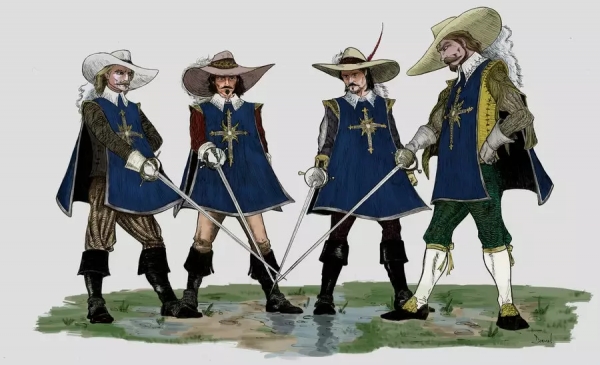 Most of the times, these three Musketeers are in a civilian context where they carry and use swords and side-arms. But during the battle at the siege of La Rochelle, they fire Muskets. The three Musketeers refer a particular time in France where their traditions, dress and contemporary lifestyle was discussed. But as every classic has its roots somewhere related in history, before reading this book, it helps to get some inputs about the history of French kings.