Who has written the poem "The Road Not Taken"?

“The Road not taken” is a popular poem written by the American poet, Robert Frost. He was the Poet Laureate of United States. The Road Not Taken is the first poem from a collection of poems called Mountain Interval written by Robert Frost in 1916. This poem indicates the choice made by the poet to follow a certain path.

Structure of the Poem 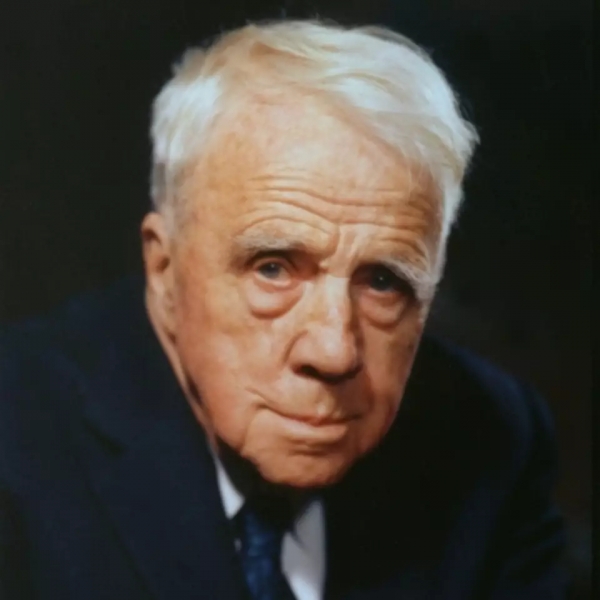 What does it say?

The poem indicates the choice of having two roads and describes them. He chooses one among them and says that this choice has made all the difference. This poem is a bit tricky that most people misinterpret that it was suggested to follow some untrodden way. But the poet indicates the indecisiveness in people.

In this poem, Robert Frost refers to his friend Edward Thomas who would go in one way and feels sorry that he missed going the other. The poet refers to the human nature through his friend saying that everyone would sigh, thinking that the other might be wonderful than this.

"I shall be telling this with a sigh

Two roads diverged in a wood, and I—

I took the one less travelled by,

And that has made all the difference."