What is the Kenney Rule, and how does it work?

Insurance companies employ the Kenney rule, also known as the Kenney ratio, to advise them in the case of a claim. The rule is also used to keep Insurers from going bankrupt. According to the regulation, Insurers should avoid writing premiums that are equal to or more than two or more times their surplus and capital. As a result, the suggested ratio is 2 to 1. 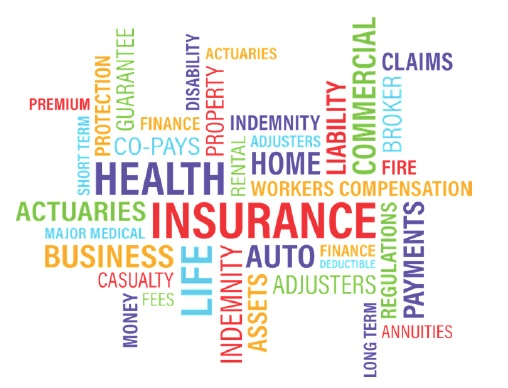 History of the Kenney Rule in a nutshell

Rules of Kenney Rule to be Followed

Kenney rule does not have a one size-fits-all policy as that would vary immensely upon the situation and individuals’ circumstances. Many factors are to be considered, such as the events that lead up to the policy tenure, amount of assets in possession, liability, and others. Events that took place after the policy period are not covered.

Insurance providers must have sufficient capital when dealing with each individual and consider the additional liability concerns that the individual might have.

If the insurer is operating in a low-risk environment and does not underwrite a large number of policies, it may have a high ratio and be foregoing future increases to its surplus in order to maintain that ratio. This is due to the fact that it is not accepting new business.

To achieve the best possible balance between the two, an insurer should attempt to create a ratio that generates new business and maintains operational growth while also building up a large enough cushion to defend them against any claims. It should be noted that the actual percentage changes based on the kind of insurance being considered.