What is Latches in Computer Architecture?

A latch is a device with particularly two stable states and these states are high-output and low-output. A latch has a feedback direction, to maintain the data. Latches can be memory devices and can save one bit of information. It is used to “latch onto” data and save it in the required area. One of the most generally used latches is the SR latch. 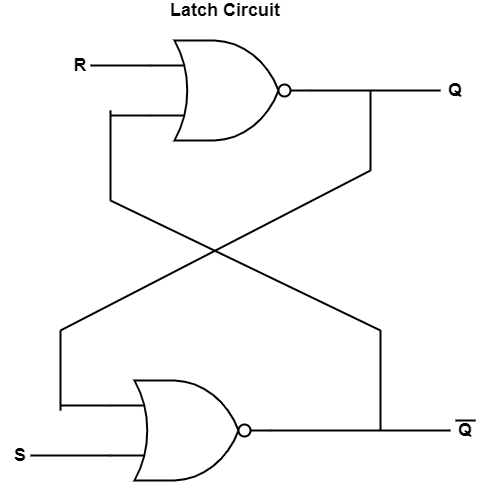 The table demonstrates the truth table for the SR latch. 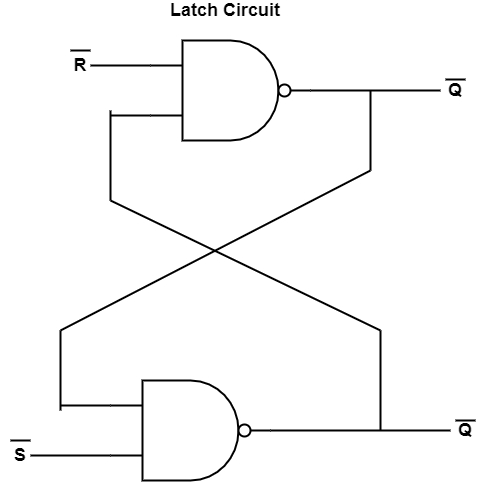 The table demonstrates the truth table for an SR latch that is generated using a NAND gate.