What is Bus Transfer in Computer Architecture?

A bus transfer is the most effective method to send data by using a common bus system. It is constructed using common bus registers in multiple registers. The mechanism of the bus includes a collection of lines. These lines are registers of one bit each, which share only one information at a time. The data transfer is contained by the control signals. 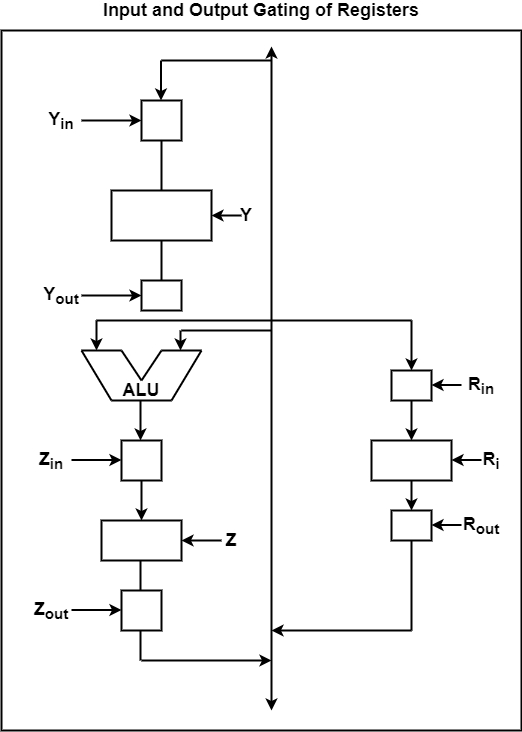 Three-state buffers can generate a common bus. The buffer is an area of the memory, which is added in between the other devices to block several interactions and to connect the support. It is established on the three states, 1, 0, and the open circuit. These three states defines are as follows −

The diagram demonstrates the logic symbols and the associated truth table.

As shown in the figure −