What are the Uses of Computer Network?

This is the main purpose of a computer network. It defines creating all programs, peripherals and data feasible to anyone computer on the network to all other computers without considering the physical areas. Thus a user at a considerable distance can share the resources or see computer data in a similar way that a local customer uses them.

Another method of resource sharing is load sharing. If a job is needed, it can be implemented using various computers in a network by partitioning it, which reduces time consumption and loads both things for a particular computer. 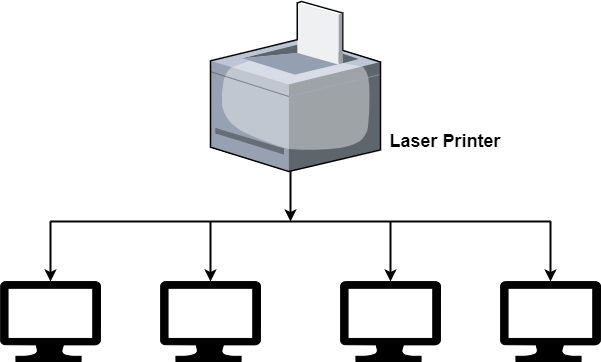 computer network allows few users to create programs and data at the equivalent time. An example is a company’s quarterly sales document, which several managers need to view and update. We can store the information on a network server, which is a central computer with a huge storage device and other resources that all users can share.

If the server stores files for users to access, it is generally known as a file server. We can save an individual copy of a data file on the server, accessible to each employee in the organizations, as display in the figure. Moreover, if one user changes the file, other users will see the difference when using it. 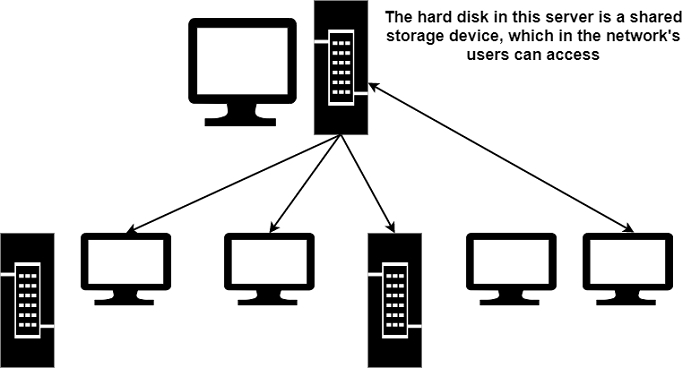 High Reliability due to Alternative Sources of Records

Reliability is the main benefit due to which networks are becoming very popular among organizations. By using systems, critical data can be saved at more than one locations. If a computer fails or crashes, the data can be recovered from the network’s other computers. This way, the data is secured in a network.

The next phase of the computer network is the reduction of cost. Resources sharing automatically reduces cost, and hence money can be saved. One of the other aspects is that the prices of small computers are significantly less compared to mainframes. Though mainframes are roughly ten times compared to microcomputers, the cost to performance ratio is much better for small/microcomputers than large/mainframe computers.

A computer network offers a dynamic communication medium between extensively distinct people. It is easy for two or more person living far apart to work on the same project by partitioning it using a network.

Uses of Computer Network for People

The computer networks provide the following services to a person − 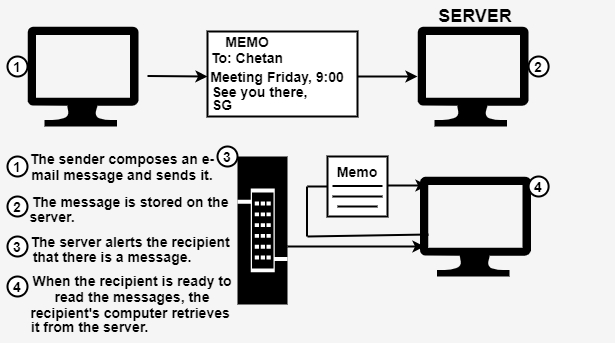 A teleconference is a virtual conference in which various people in multiple areas conduct discussions by typing messages. All the other people can see each message in the teleconference.

If clients have the required hardware and software, they can view and talk to each other as they face online instead of merely typing messages. This process is known as videoconferencing.

Worldwide newsgroups in which one individual posts information and few other subscribers can interpret it or provide feedback.