What are Routers in Computer Network?

Routers are networking devices operating at layer 3 or a network layer of the OSI model. They are responsible for receiving, analysing, and forwarding data packets among the connected computer networks. When a data packet arrives, the router inspects the destination address, consults its routing tables to decide the optimal route and then transfers the packet along this route. 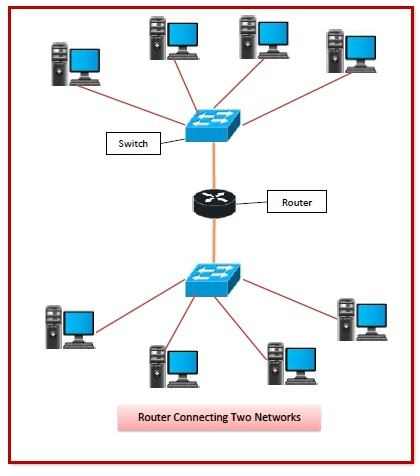 Routing tables are of two types −