What are the salient features of the poetry of the Romantic writers?

Romanticism and poetry on romance is the movement that got intensified towards the end of the 18th century throughout Europe. It technically starts in the year when Lyrical Ballads, a famous work of Samuel Taylor Coleridge and William Wordsworth, was published. 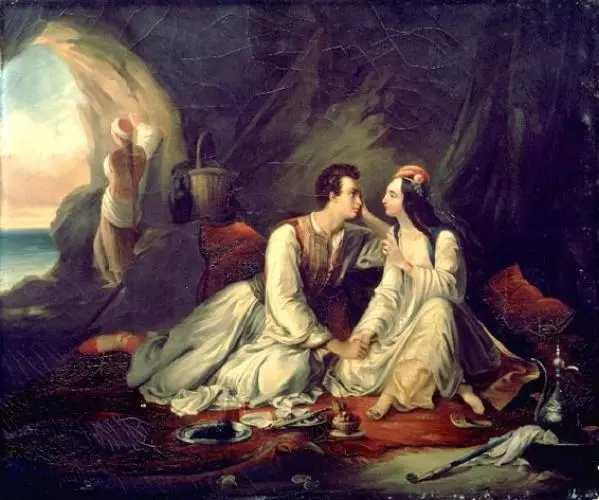 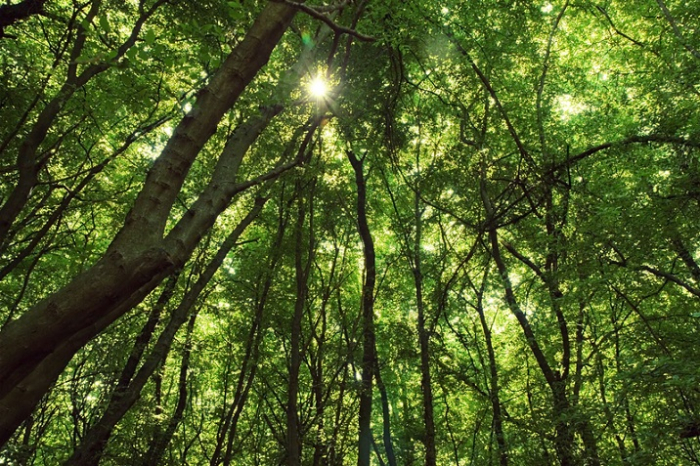