what are the evolving technologies in mobile app development space

We are well aware of the importance that mobile plays in dynamics of present day life. And, in order to keep up with the way we continue to use our mobile phones, innovation in the mobile technology segment has also seen a massive scale of evolution. As millions of developers continue to shell out innovative mobile experiences in succession to one another, we take a look at some of the evolving technology trends in the mobile app development space. These are most likely to be the ones to look forward to in the near future. A large majority of acquisitions made across the globe over the past two years have been related to IoT technologies. In fact, profits and revenues from the industry are already high and will likely increase a lot more over the next few years.

So, the onus is now on developers to create applications that can harness the power of smart device sensors for the exchange and availability of information.

GPS is easily available and can be used on mobile devices these days. Thus, it is expected that location-based services will evolve a lot more. Likewise, since it is location-based, one will receive more information in real-time about everything that’s within the vicinity. There are many vital areas where location-based services can be out into great uses, like navigation, travel and tourism, location specific payment portals, app cabs, food delivery, etc. 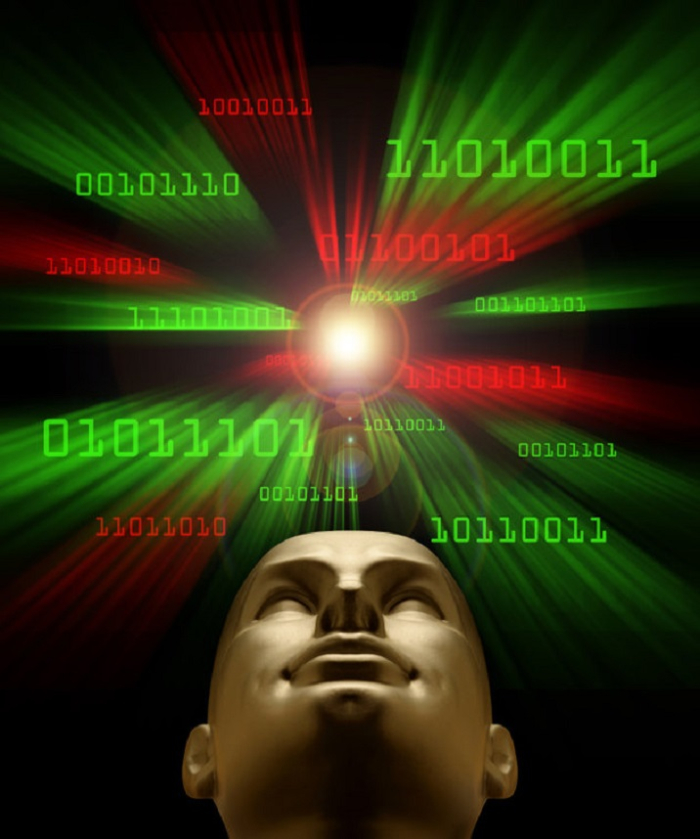 Developers have taken to the trend of introducing artificial intelligence and machine learning into their applications. And, this has shown considerable improvements in the application itself and also been a positive impact. Developers are constantly developing ways such that applications can learn and customize according to the preferences of the user. Services based on Neural Networks are expected to also be in demand in the upcoming days.

Despite the fact the computer technology continues to evolve at a breathtaking pace, numerous security threats have also seen the light. Two-factor authentication is almost becoming the norm for a large majority of the applications, especially those that have to do with finance and banking. Developers are nowadays looking to build applications that are very robust in nature which are in tandem with security guidelines. In fact, iOS and Android are looking to push automatic security updates and a more granular application permissions model.

Another important trend that is to continue as always is that of user interface. User experience has always been the key factor for the success of any application. Developers are now looking to illustrators, animators, and graphic designers to help in the making of applications that are visually appealing. So, the relevance of UI/UX for the future is certainly very important.

Augmented reality and Virtual Reality will play a Big Role

We have already seen the craze that Pokémon Go had on the world. This augmented reality game clearly shows why AR will play such a big role in the near future. A large number of applications have already started to include AR into their framework and plenty is to be expected from these. AR tools are integrating the likes of social media syncing, locations tracking, product links, which not only make them effective but also very productive.

3D developers are also looking forward to AR seriously in order to increase the engagement levels of their products.

Application streaming has already created a billion dollar industry with desktop applications and likewise, its potential in the mobile space is immense. The possibility of streaming data, apps or content is already looking to be very promising. Google has already started to offer app streaming technologies in the mainstream. This is also likely to be applicable for apps not only for the consumer market but also for the enterprise sector.

This is one of the most popular topics in the field of computing. Concept-wise, deep linking deals with the launching of applications with certain configurations, such as images, home screen, user profile, etc. In fact, it has become the foundation for mobile capabilities such as search and app discovery. 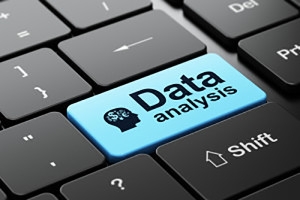 Machine learning, stream, and predictive analysis are today some of the technologies that are already powering the present generation of mobile analytic solutions. Most mobile analytics platforms focus on basic business metrics such as sessions, engagement, retention, along with operational metrics. However, with the likes of machine learning, predictive analysis and stream data processing, businesses are starting to gain plenty of insights about the data that were impossible before.

This year will see a large demand for enterprise applications. Several workplaces are already making use of enterprise apps for better management of employees and the workplace as well. They help in the streamlining of work processes and operations of companies.

Tasks are also known to become more simplified and easy with the help of these custom mobile apps for businesses. The best example in this segment is CRM application, which helps in fetching prompt customer information and also sales updates in real-time.

The use of hybrid development technologies is expected to rise and developers will make use of tools such as AngularJS, Ionic, Cordova, PhoneGap, etc. This phenomenon is the result of the BYOD (bring your own device) concept, which many enterprises have already started to implement. 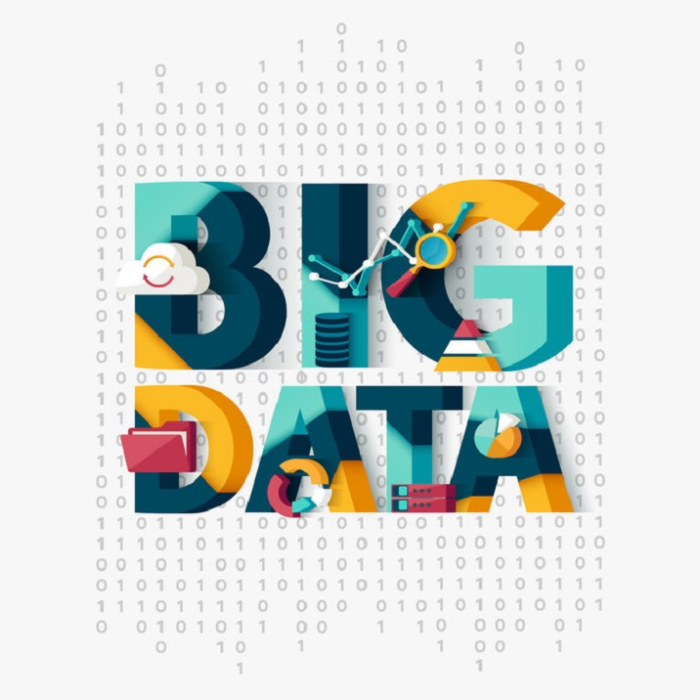 Big data has already started to find great use in major businesses and it will be no less when it comes to mobile technologies. It is expected that there will soon be applications that combine IoT, big data and cloud connectivity.

Mobile is certainly one of those domains that will stay in the future. Hence, it is a space that is seeing major investments on several aspects. Most of the technologies mentioned above have already started to see the light in the present year and are expected to play a major role in the upcoming future.