What are the technologies an IT student should learn?

The IT industry is quite vast and evolving by leaps and bounds every year. There is no specific technology that you learn and start believing that your future is secured. You need to constantly move with the trend and it largely depends on your interest, in which area of IT, you want to excel like, software development, system administrator, database administrator (DBA), researcher, quality analyst (QA), web designer and web developer among others. 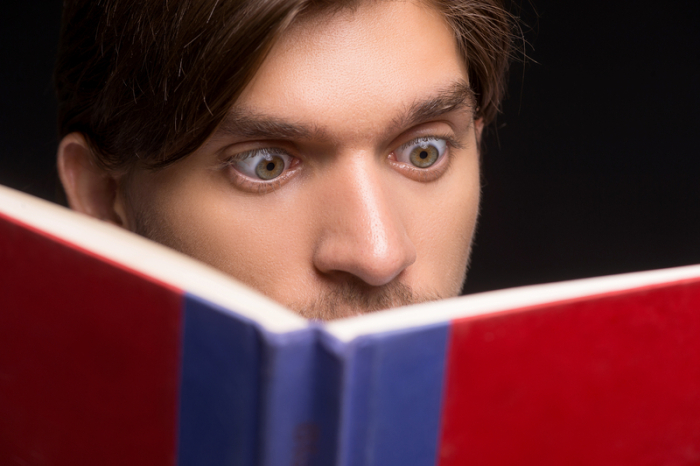 The Whole Stream Is Open

A developer develops or builds systems and websites using computer programming languages and frameworks. You should be specializing in language or platform in which you are developing applications/system. In IT, 'C' and 'Java' are evergreen languages and most of the students learn these two first and later as per the market trend you need to learn new technologies depending on your interests and skill set like SAP, AI, Python, .NET like ASP.NET, VB.NET, C# , Big Data, SQL, HTML/XML, CSS and many others. 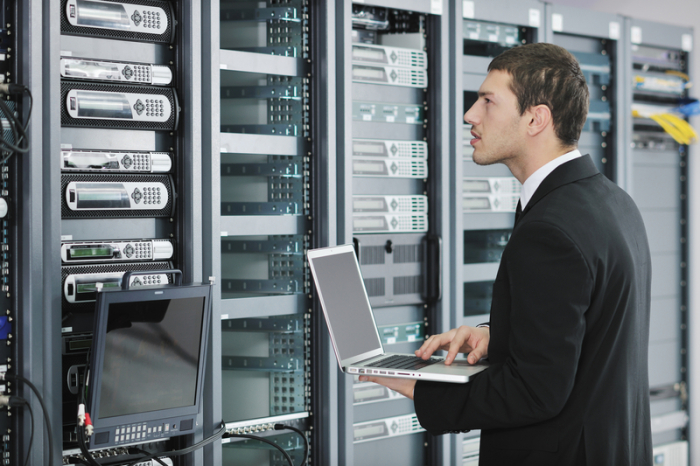 A system administrator or Hardware Engineer is one who creates new systems and maintains infrastructure, oversees multiple computers and prevents security breaches. So, as a system admin you should have the deep knowledge of operating systems, Windows, Mac OS and Linux, Networking, HTTP, VM, DNC, operation research and logic, math, knowledge of backend web development, estimating cost and configuration of computers and knowledge of some programming language like C among others.

A database administrator (DBA) creates and maintains all databases required for development, testing, education and production usage. S/he performs the capacity planning required to create and maintain the databases and work closely with the system administrator. Accordingly, you should have deep knowledge of RDBMS and databases like SQL, Oracle RDBMS, and its tools. 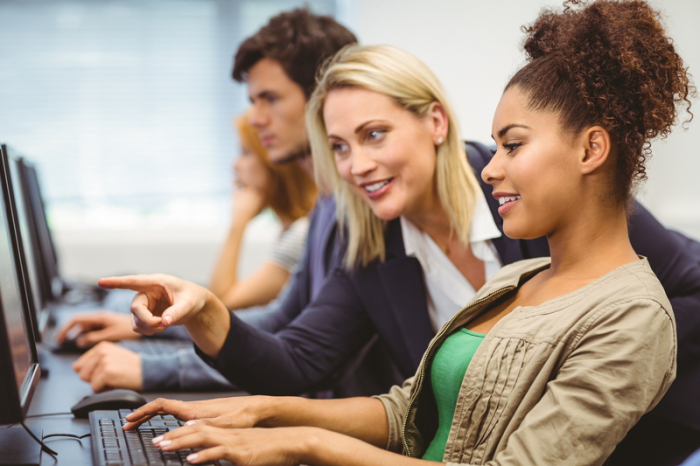 Similarly, if you are a quality analyst (QA), you need to develop test plans, test cases and test scripts for projects. You need to perform testing on various software and reporting systems and find out the bugs and scope of improvements in them. So you need to learn and should have the deep knowledge of different types of testing, test cases and the process of executing them. Similarly, in the case of web designer and other professions too, you need to learn the respective technologies.