What does a user expect from a mobile app

When the mobile phones were introduced during the initial period of the 21st century, it was a big leap in the communication system. Mobile phones have changed and influenced to the core. This also created a huge market for Mobile Communication, Mobile Phones, Mobile Operating System and Mobile Application. In the mobile communication system, smartphones are considered as the biggest milestone. Smartphones had made the life human beings quite efficient as well bit lazy too.

The introduction of Android Operating system by Google was another big leap in mobile systems. Android has created a huge market for the developer to develop mobile applications. Mobile store is being flooded by the applications developed by the developers and organizations. Few applications are really good and few became an utter flop. Applications which didn’t reach people should do a survey from people about the expectation. This article will help the mobile app developers with the information about the user expectation from the app.

Size Down, Performance UP!! 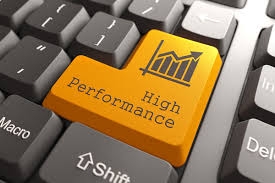 It should give enough space and opportunity to use other applications also. In few mobile phones which have less inbuilt memory and two slots shared by the SIM card and memory card, the memory will be one of the major concerns. In such cases, if the application occupies more space it would be a problem. Hence it is essential to take regarding the size and performance of an application. The size of application shouldn’t affect the content quality and performance too. 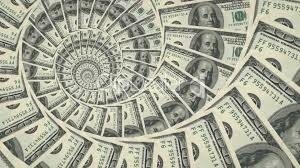 The application should properly communicate with the user about its functioning, features, and cost related matter. Most of the user will expect this from the mobile application. Keep this as one of the important checkpoint while developing an application.

Almost the mobile application will be a simple and small format of a website which can be accessed via smartphones. Although we cannot expect everything in the mobile app, developers should ensure that all the important features of the website should be included in the mobile app. Boarding point is one of the important features in the IRCTC website, still now(March 2017) it is not included on the IRCTC website. This kind of lagging should be avoided by the developers and ensure the application satisfied the customer needs as the website. Developers should be aware that, the terms and features in the website should be reflected in the app to avoid unnecessary confusion among the users.

Developers should provide detailed information about the product update which will help the user to know more about the update and also know the importance of the update. Update without any major changes should be avoided by the developers.

One cannot build an application without any defects that is without any error or bug. The bug has become mandatory in the development. Although it has become mandatory, one should be very careful in resolving the bugs without any delay based upon the size a priority of the bug. One should be giving more importance to the long-term bug than the recent bugs. Developers should not wait for the testers or users to point out the bugs, it should be automatically resolved. In twitter mobile application, most of the users are facing issues with # and search option. This is one of the long term bug, which is not rectified by the twitter app developers. Such kind of open and well-known bugs in the application will make the users not use the application. 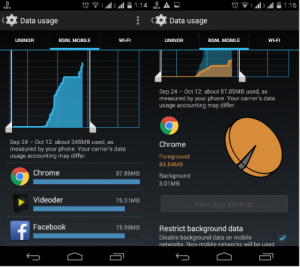 After the user’s direct interaction with the app, it will indirectly communicate with the master server in the background. It is popularly termed as background data. Mobile apps should avoid unnecessary background communication to the master server without intimating the user. This will make the user know more about the transactions made between the mobile phone and external devices. 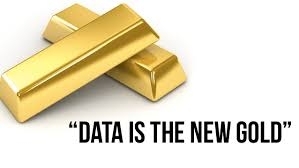 Few mobile applications share the user information or use the user data without any proper intimation. Transparency in the data access should be implemented to build the trust among the stakeholders.