What are some of the biggest failures of Microsoft?

It's a fact that even big business giants do create products, which sometimes fail so miserably that it becomes extremely hard to believe that was it really a crop of the well-established magnet. Microsoft too is not an exception as many of its well-endorsed ventures did nothing but ended in smoke. Following is the list of such products.

Internet Explorer, released in 2001, is considered as one of the worst editions of the web browser till date. It instantly received a hoot for having major security issues and lack of support for the latest web parameters. This browser was so poor that it made many appearances in the list called "Worst Tech Products of All Time" and PC World labeled the browser calling it the "most vulnerable software on this earth".

Predecessors to Windows Phone, Windows Mobile faced a lot of criticism for not being very innovative and having a subpar browser. Moreover, it did not support capacitive touchscreens, which was must even at that time. Windows Mobile fail to give a pleasant experience and feel to its users and also fail to compete with its arch-rival, iPhone. 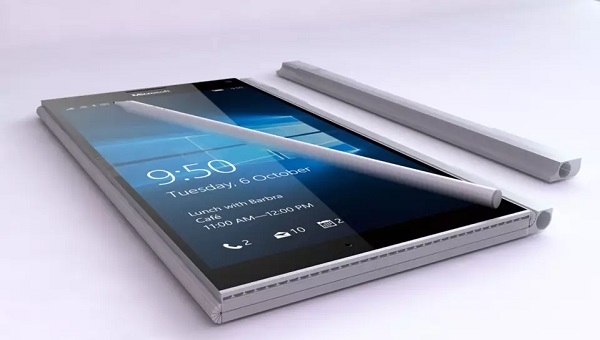 This product from the computer giant never really took off and felt like nothing but bloatware. On an international level, MSN was embraced up to some level, but it failed in terms of many aspects to woo the masses as far as stateside is considered.