What are the biggest misconceptions that Indians have about India?

Indians have many misconceptions about India. Some of them are carried forward for generations. There are some which influence the minds of the younger generation and can really harm the growth of the country. Let us look at some of the misconceptions and shocking truths behind them.

Hindi is the national language of India 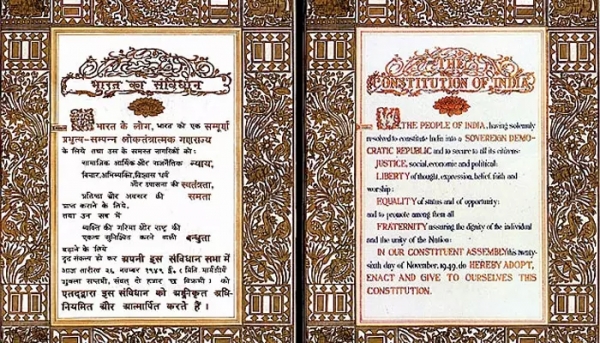 India has been officially Secular Since 1947

Initially, the word Secular was not added in the Preamble. It is with the 42nd Amendment of the Constitution of India enacted in 1976, the Preamble to the Constitution asserted that India is a secular nation. The Indian constitution or laws do not define the relationship between religion and state. India does not have an official state of Religion.

Hockey is the National sport of India

We as students in the primary classes have always learned from the textbooks that Hockey is the National Sport of India. The fact is that India has won 6 consecutive hockey Olympics gold medals from 1928 to 1956. It has gained a lot of popularity, and perhaps parlance to the National game. But it is never officially declared as the national game of the country. It was clarified by the Union ministry of youth affairs and sports while responding to an RTI query that there is no national game for India and perhaps "It's known to be a national game in general parlance,"