What are some of the applications of LASER?

LASER is an acronym for Light Amplification by Stimulated Emission of Radiation. The LASER action was first proposed by Einstein.

Applications of a LASER

A LASER can be used in many fields. Some of its usages are given here. 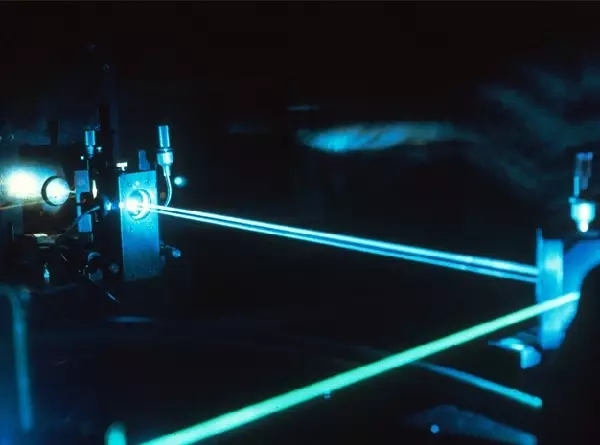 These applications of LASER suggest that how LASER has myriad benefits. Not only entertainment medium but healthcare, display and projection, safety and defense and many others.