Docker is a container service which allows one to run applications or even operating systems on a host operating system as containers. Containers are a new and exciting technology that has evolved over the last couple of years and being adopted by a lot of key organizations.

Docker is a company that develops these special containers for applications. The official website for Docker is https://www.docker.com/ 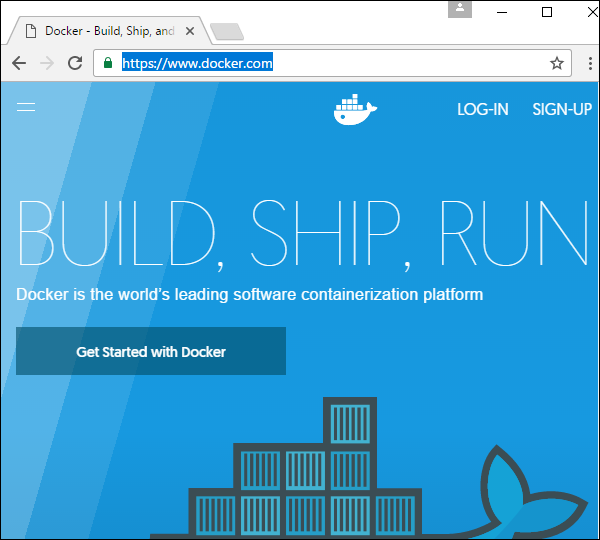 As an exercise, let’s install a CentOS container on an Ubuntu system. CentOS is a Linux-based operating system from Red Hat. Thus, we will be running the CentOS system on top of Ubuntu. Following are the steps to have this in place.

Step 1 − The first step is to install the Docker application on Ubuntu server. Thus on the Ubuntu test server, run the following command to ensure that OS updates are in place. 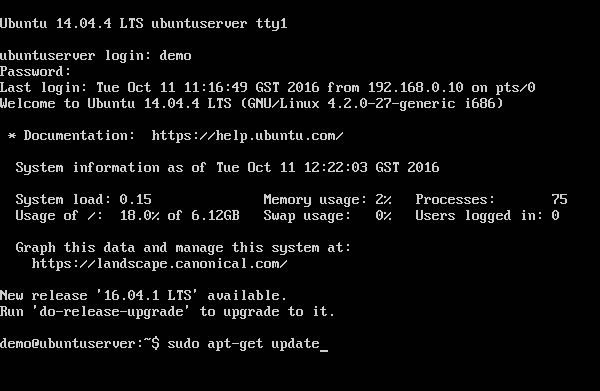 Step 2 − Once all updates have been processed, issue the following command to get Docker installed. 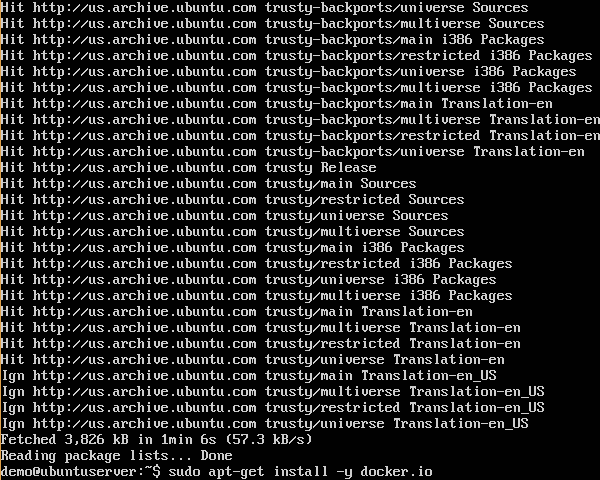 Step 4 − To view the version of Docker running, issue the Docker info command.

Step 5 − The next step is to install our CentOS image on Ubuntu.

Docker has a special site called the Docker hub, which is used to store pre-built images for Docker. The link to the site is https://hub.docker.com/

Step 6 − Do a quick and simple sign-in process to be able to log into the site and see all the available Docker images. 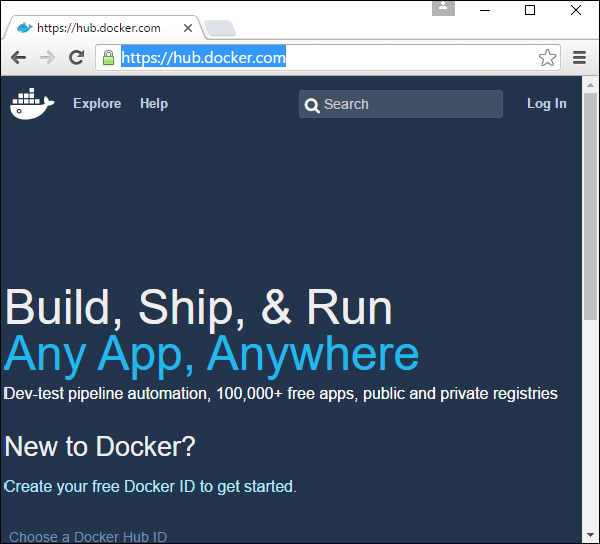 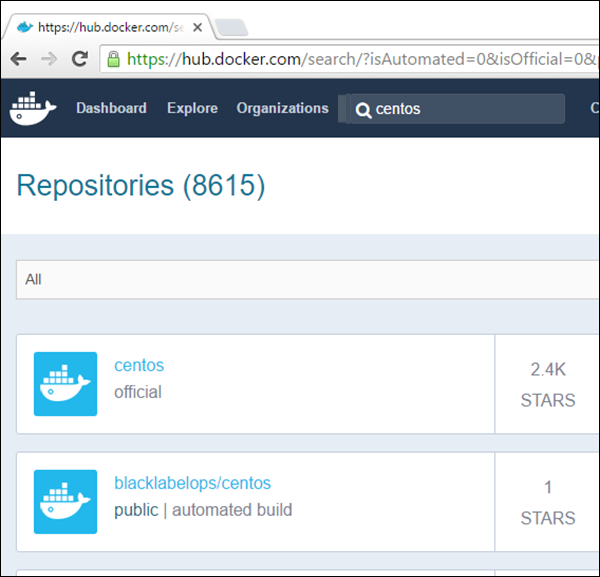 The two important points to note are −

Step 9 − To see all the Docker images installed, issue the command

In the following screenshot, we can see that the Docker image is just 196.8 MB in size, and this is the subset of the CentOS which now runs on Ubuntu system. 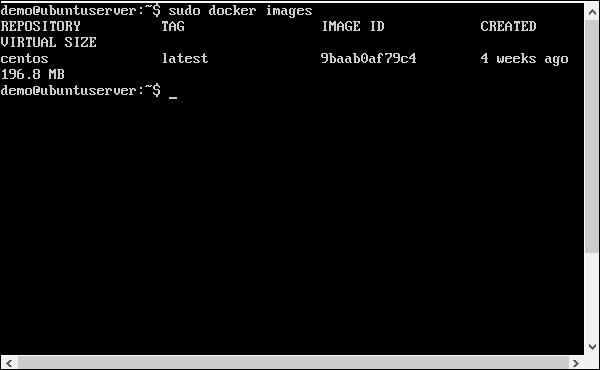 Step 10 − To start CentOS, we need to issue a command to the OS to get a thread started. We can do this by running the following command.

The above command does the following things −