There are three modes of operation which are supported by 8255. We call them as mode 0, mode1 and mode 2.

Hence it can be concluded that − 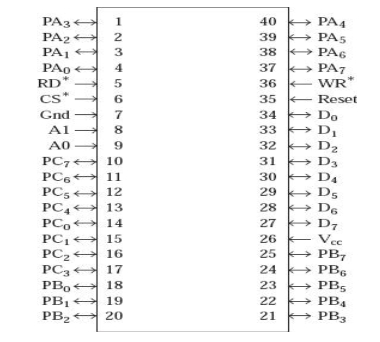 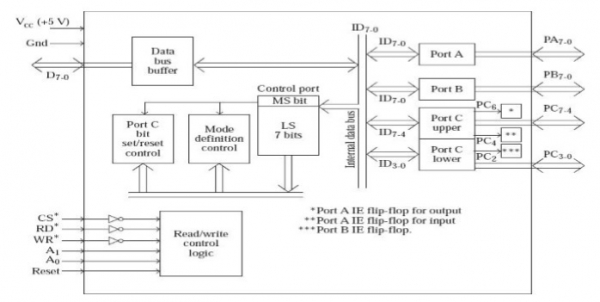