Is IPL the brainchild of Lalit Modi?

Absolutely! It was only Lalit Modi who introduced this highly adorable short format of cricket, which is now widely known as IPL, and it eventually also proved to be his downfall. But it has a very interesting story behind it. So, let’s go the flashback.

Believe it or not but Lalit Modi had a prodigious ambition of converting the game of cricket into money - minting affair involving businessmen, sponsors, etc. under the hood of BCCI right since when made his foray into cricket administration in the 90s. And the moment came for which he dreamt of day and night. 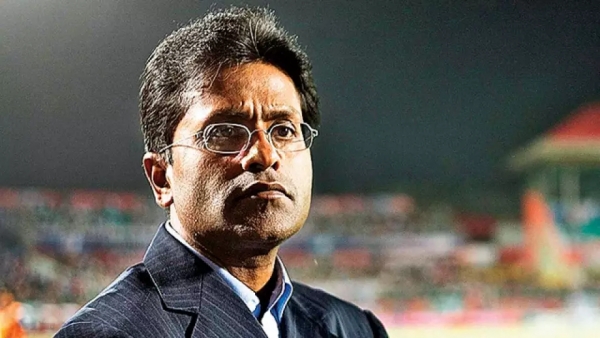 Remember the biggest happening of the year 2007 in the world of cricket. Yes, India lifted the first ever T20 World Cup under a novice wicketkeeper from Ranchi Mahendra Singh Dhoni. This event erupted his urge to live his ambition and he came up with the unique idea of creating a league where players from all over the world will come together to form a team representing a particular region of India. 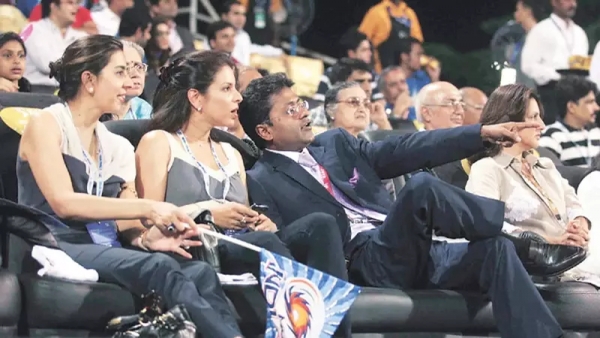 These teams will be like a franchise owned by businessmen and or celebrities. Indian players no matter they are in the national team or not can be a part of it on the basis of their adaptation level of the T20 format. Moreover, a condiment of glamour will be added to it so that it can allure all taste buds.