How to bring Modi-Malya and other scamsters back to India?

In my opinion, it all depends on the desire and willingness of the government of the day to pursue such criminals and get them back. One can understand the difficulty in getting back gangster turned terrorist Dawood Ibrahim and other such criminals back into the country as they are under the special protection of the Pakistani state machinery. That’s not the case with scammers like Vijay Mallya and Nirav Modi along with Mehul Choksi. I’ll emphasize again that it all depends on the willingness and determination of the current government to pursue such criminals and bring them back into the country to face trials. 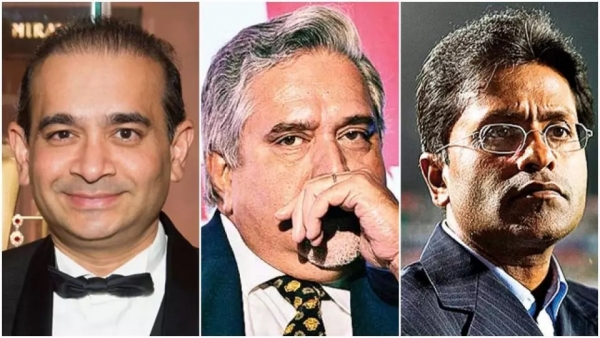 I really don’t understand the government’s obsession to play by the rules and proceed with extreme care and caution to grab these crooks. Mallya is in the UK and Modi is said to be in the UAE although it’s not confirmed as yet. If this turns out to be true, the government should take up the matter very strongly with the governments of these two countries since India has extradition treaties with both. Unfortunately, we haven’t seen any such effort by the government so far as it continues with the same lackluster approach, noticeable when Mallya ran away and now Modi and Choksi.

It appears as if these crooks were knowingly allowed to get away. It’s just not possible that the government had no information about the scam before these rats got out. I don’t see why the government will make special efforts to grab these criminals when it just allowed them to get away so easily. 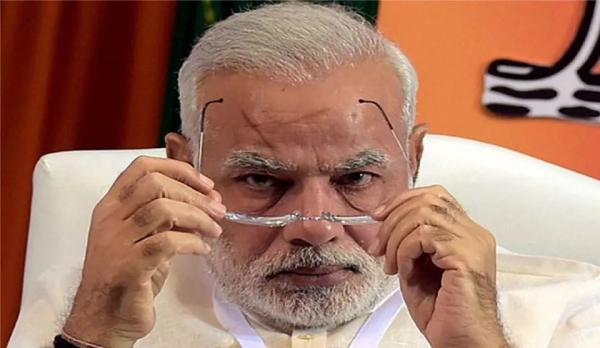 So now, if the government is serious enough, it should bring back not just these two mega scammers but also other criminals wanted in the country, by hook or crook. It reminds me of how Israel hunted down and covertly brought a notorious former Nazi war criminal, Adolf Eichmann, who was hiding under a false identity in Argentina, to face trial in Israel. Our government should at least be seen to be doing something about getting within grabbing distance of these two crooks.