Swachh Bharat Abhiyan, also known as the Clean India Drive, Clean India Mission or Swachh Bharat Campaign, is a campaign that has been launched by the Modi government in order to make India a thoroughly clean and sanitized country. Mahatma Gandhi famously stated “Sanitation is more important than Independence”, a comment that was meant to highlight the importance of cleanliness and sanitization of our country. Modi Government has come up with the Swachh Bharat Abhiyan to build a better nation by 2019. 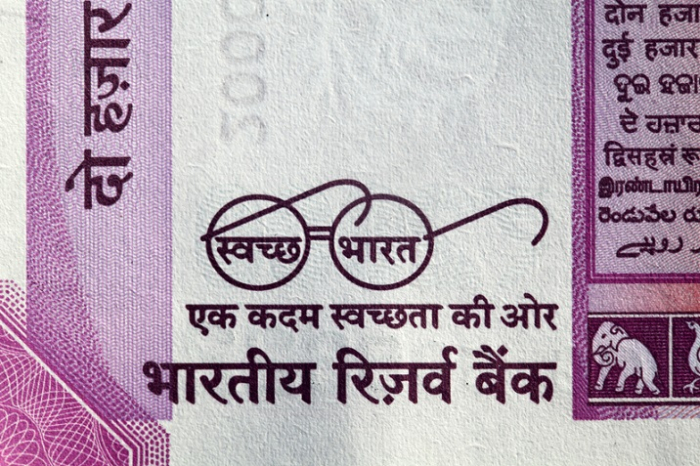 The Swachh Bharat Abhiyan is a program that is run by the Modi government for seriously working to accomplish the vision of the Father of the Nation by calling people from different walks of life and making sure that it attains maximum success. 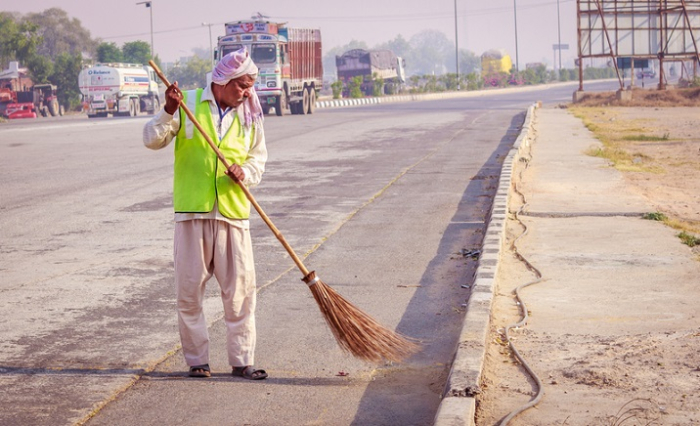 The campaign is meant to cover all the 4041 statutory towns of the country and clean the streets, roads, and the infrastructure of India. The first official attempt towards a clean and sanitized India was taken even before the launch of the Swachh Bharat Abhiyan by Prime Minister of India Narendra Modi. On 25th September 2014, Narendra Modi took a major step to solve sanitation problems of the country and also implement better waste management methods all over the country by creating well-structured sanitation facilities for all.