One of the flagship programmes of the Modi Government is Startup India, which aims to significantly improve the start-up ecosystem in the country with greater efficiencies. Prime Minister Modi firmly believes that start-ups can play a very important role in generating a large number of jobs in India, where unemployment is a problem for every government. In accordance with these objectives, Modi launched a 19 point action plan to further boost the start-up culture in January 2016. This action plan will provide tax sops, streamline funding, improve ease of doing business and enable innovation among others. 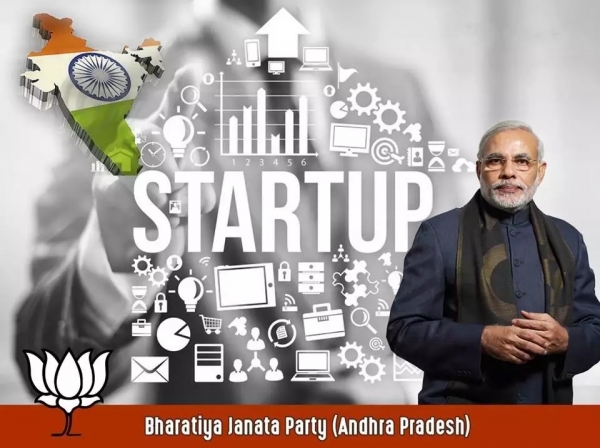 According to India's premier IT industry trade body, Nasscom, the number of investors in Indian start-ups had gone up from 220 in 2014 to a staggering 490 in 2015 and if you consider that start-ups successfully created over 80,000 jobs in 2015, it's surely a tremendous performance. Now, this was the spirit in 2015 when the start-up ecosystem was being developed by the government and neither was the GST in force. Speaking of major reforms in the start-up ecosystem, on one hand, a company could be registered in a single day for which a mobile app is also available. On the other hand, the Insolvency and Bankruptcy Bill which has now become law makes it possible for companies to close down within 90 days of applying for closure.

Take off without Worrying About Bottlenecks

This is a huge improvement in the start-up ecosystem considering the failure rate in start-ups. Young entrepreneurs, whose start-ups fail to take off, should be allowed to move on to their next start-up seamlessly. The option to register a company in a single day and close down operations within three months as against near impossibility of closing down a company earlier will spur many other reluctant entrepreneurs to launch their dream start-ups without worrying about procedural bottlenecks. It will allow them to focus harder on their core activity which will effectively minimize chances of failure. Many other initiatives are being undertaken to make the start-up ecosystem more efficient.