How does exercise affect the rate of carbon dioxide production?

When we work out, the muscles we utilize require more energy. At the point when exercise can be controlled, this requirement is met essentially by aerobic means. Vigorous energy generation in muscles brings about an increase in the gas exchange rate in the lungs since more oxygen is taken in and more carbon dioxide is discharged. Your blood transports these metabolic gasses to and from your tissues. 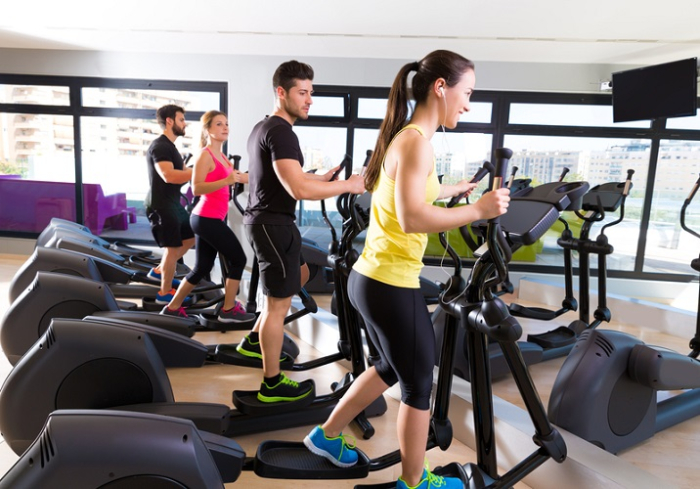 Carbon dioxide yield depends to a great extent on the measure of energy your body is utilizing. Your body continually needs vitality for fundamental operations, for example, your heart and digestive system. This implies carbon dioxide is continually being released as well. The mechanism involved in the rise of carbon dioxide levels while working out is explained below. 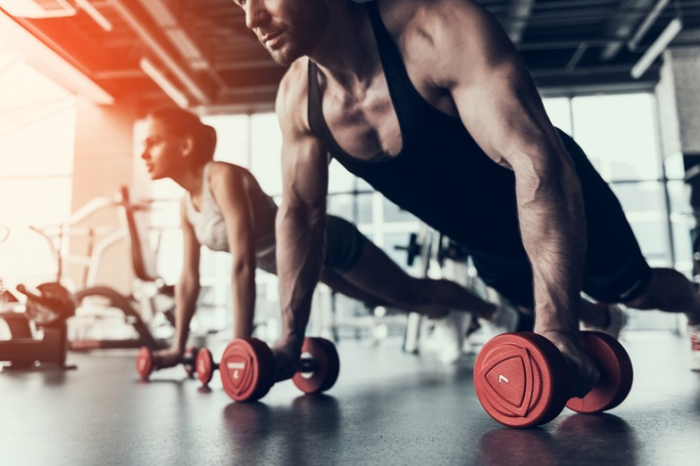