Gadget Updates for the Week 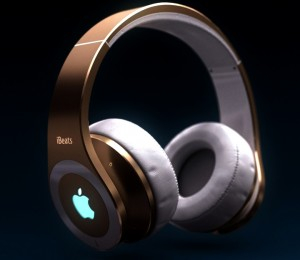 Okay, so the debate hasn’t ended there, when it’s Apple, there has to be drama. While enraged Apple users may want it all for themselves, a lighter phone and earphones, speculations are still going on for the speculation if the iPhone7 will has a 3.5mm headphone jack or not.

Beats has been collaborating with Apple to decide how to design the best wireless earphones and if that works out, it could lead to another level up for Apple with the inclusion of this feature being added.

They keep us guessing and we wait in anticipation for another pricey Apple product that we just have to have! 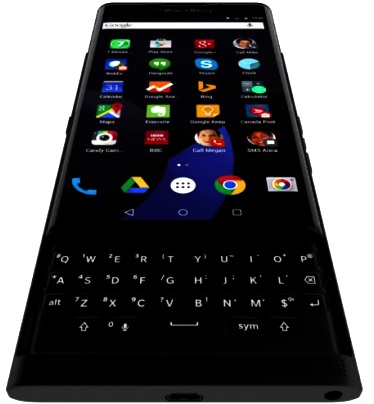 CEO John Chen had recently announced that Blackberry looks to launch 2 phones both running Android OS, bit more focused on the mid-to-high range segment for the New Year. These phones will run on 10.3.4 and with the Android Marshmallow update, it might look to faster, connected phones. No more information was given for the design and release of these new models.

No fear of backing down, Blackberry has decided to enter into the new world of systems for self-driving cars, upon which the varied car companies can build features. This car driver-assistance system will be porting its SmartDeviceLink (SDL) Technology for QNX Car Platform for Infotainment. Blackberry, here’s one for the win.

World’s top video streaming service has now come to India, Middle East and Europe, starting at a free month trial and Rs. 500 for 1 SD Screen Access, Rs. 650 for HD content on 2 screens, and Rs. 800 for 4K content for 4 screens simultaneously.

In case you wonder, Netflix will impact your data usage by 3GB of data per hour, and SD video takes up to 300MB to 700 MB per hour, and 4K Ultra HD will take up 7GB per hour.

While it doesn’t include a lot of Indian content, the international content is the magnet for the viewers. It might be a big benefaction to the Indian market as streaming videos is much favorable than having to download pirated content. More Indian content will be available over time. Let Netflix and chilling begin! 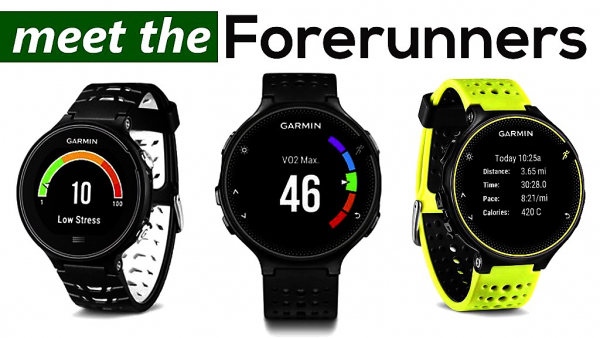 Another addition to smartwatches, the Forerunner 230 and 235, will be available in the Indian Market. Compatible with Android, iOS and Windows 10 compatible Mobiles and like any other smartwatch, is connected via Bluetooth.

The Garmin Forerunner 230 is a more basic watch as compared to the 235, wherein a heart rate monitor and activity tracking works round the clock and has a battery life of 5 days and 9 days respectively. 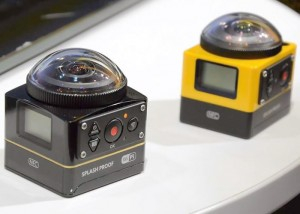 Action Cameras with 360 video recording with 4K video support, all packed in a little cube. Shooting at 360 degree range is all the rage today, with more camera lovers than ever before and given the YouTube trend, video recording game has become a step-up to the real-life imagination today. Not to mention, its relevance in the security systems will also increase for better CCTV footage and recording.

Equipped with NFC and Wi-Fi, connecting to your smartphone will be no problem. 235-degree field of view and if more is required, 2 of these cameras can be fixed back to back for a 360-degree view. Dust, water and shock proofing will be an ease and mounting it on a bike or drone is also possible. Bye GoPro, hello Pixpro! 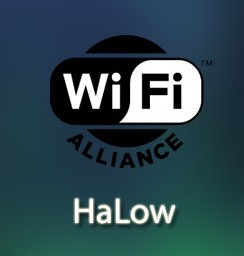 With the age of Internet of Things, a new low-powered WiFi, comparable to Bluetooth is to make an entry, using 900 MHz band over the existing 2.4 GHz and 5 GHz, this is all possible only until 2018.

The WiFi Alliance intends to make way for HaLow which is designed to transmit small amounts of data that could contribute to the Device Mesh. While we wait for HaLow updates, Wifi is our best friend. 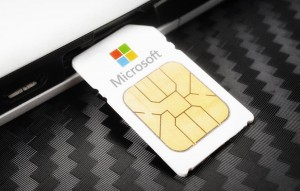 described as the app that allows connection with over mobile network using your Windows Account. Working with Windows 10 devices and Microsoft SIM cards, this feature is yet to be launched officially.

With this SIM Card, users with Microsoft accounts can buy mobile data and online connectivity without WiFi and without any fixed contracts as of now, and data plans are in the pipeline. Mobile phones can search through WiFi connections and browse freely. We think this seems promising. More details are awaited Microsoft! 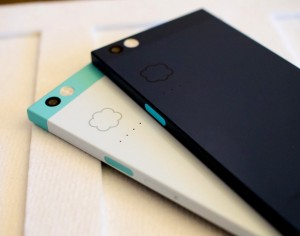 Starting off as a Kickstarter campaign, one of its first “cloudphone”, Robin promises to store everything in the cloud, with 100GB cloud storage, this phone is everything but inconvenient.

If the internal memory of 32GB gets packed, the device deletes data off the phone since all of it is stored in the cloud, all in all offering minimum user interaction.

The Robin is quite a smart Android with all the features of a high-end phone, and a fingerprint scanner and stereo speakers, here’s another to the endless list of attainable smartphones.

Motorola to Phase Out into Lenovo

In an attempt to preserve the brand of Motorola, the company plans to gradually fade out on its own and will be branded to specific devices as “Moto by Lenovo”.

While Motorola exists as a company for engineering and designing engine for mobile devices for Lenovo. It will now be shown as – by Lenovo.

Motorola, the inventor of the flip-smartphones, will be dearly missed. 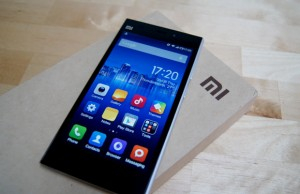 Now this is a phone we cannot seem to ignore in the mobile market, with the launch of Mi 5, Xaiomi will introduce the Redmi 3 with snazzy new looks and an even powerful battery.

With Snapdragon 820 and a battery of 4100 mAh, this smartphone intends to join the high end range with its smart machine.