Gadget Updates For The Month 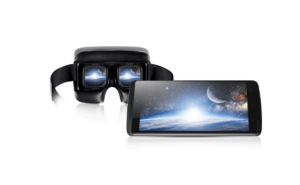 Lenovo has started to offer ANTVR to its K4 Note mobile. Credit should go to Lenovo for initiating virtual reality and holographic reality closer to common masses. Other accessories that are generally being offered as a bundle with this innovation are – a VR headset for PC, VR glasses for mobile and a VR for the camera. Lenovo stands to take the first mover advantage of providing virtual reality feature to its smartphone users. It is dispatched with TheatreMax permitting the users to change over mixed media content on mobile. This gives a bigger screen and a theater experience when seen through the VR glasses. 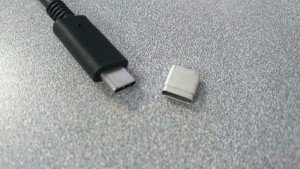 Already we have seen few reports expressing how a non-compatible USB Type-C link can damage your smartphone. In any case, USB Implementers Forum or the USB-IF now wants to avoid such circumstances. USB-IF amid the Intel Developer Forum in Shenzhen, China reported an arrangement of a new software for USB Type-C Authentication Specification. When you club any power adapter, cable, or accessory that supports these specifications with a host device such as a laptop or a smartphone, the host device will be able to verify if the connected accessory is compatible or not and if it has been certified by USB-IF. Apart from the compatibility, it also fights any virus that the USB might affect other devices with. 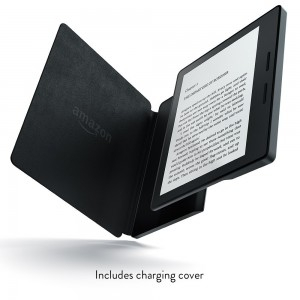 Kindle being the e-commerce ruler, has once again come up with a lighter version to lure its existing as well as new customers. Along with the new features, its price also has risen up about hundred dollars than the existing one. The company firmly believes that his sleek frame with a rechargeable battery cover will increase its customer base to a great number. Its asymmetrical shape has a grip on one side for firm one-handed reading while the lefties can just flip the device to the other side. It features a black and white screen making it easier to read. A battery in the e-reader and another battery in the cover, together give about 9 weeks of 30 minutes a day basis reading. Charging of both the batteries can be done with a single port.

Though there is still some time for Samsung to dispatch the Galaxy Note 5 successor, foreseen that it would be known as the Galaxy Note 6, another report now spills more information about the rumored handset. This time, the phablet is said to be IP68 affirmed, which makes it clean and water safe. Moreover, including an iris scanner. Inspite, of all the news, we still don’t know when Samsung game plans to dispatch the Galaxy Note 6. Nevertheless, a report from a month back suggests the handset will supposedly be due in July as opposed to August like a year prior. The device is even tipped to run Android N working structure out-of-the-case, which is possible, as the OS is starting now in beta testing and will be openly reported in May at the Google I/O 2016 social occasion. 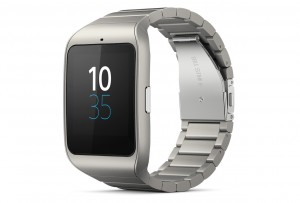 The Sony SmartWatch 3 is finally getting an OTA update to Android Wear v1.4 for API 23 in light of Marshmallow. Of late, it is an overhaul that has started take off as for various smart-watches and is among the last devices to get the upgrade. Sony’s SmartWatch 3 is right now tolerating Android Marshmallow upgrade OTA (over-the-air). Google’s Wayne Piekarski, Developer Advocate pronounced the news in a Google+ post. Sony SmartWatch 3 customers started getting the update through OTA since a few days and Google expects that it will be open to all customers within a week.

The Android N Developer preview released a month back was Google’s way to deal with designers of the new components of the expected Android produce. The association also allowed only Nexus customers to join the Android Beta program that allowed them to test the new frame, and get new structures as OTA upgrades. If another string of HTML from the official Android Developer site is to be acknowledged, select non-Nexus devices may soon be fused into the Android Beta Program. A Reddit customer in a post titled “Android Beta Program coming to OEM accessories?” fused a photo exhibiting the HTML code. The HTML code of “What’s New” section determined “More supported contraptions, including devices from OEM associates.” 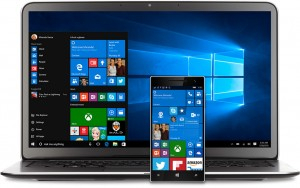 A great deal of people, like Windows 10. It’s a liberal update over Windows 8.1, giving customers a lot of overhauls and components. We aren’t, regardless, a noteworthy devotee of how Microsoft is pushing this update to a couple of people. Ten months since Windows 10’s release, customers on Windows 7, and Windows 8.1 continue reporting incidents about Microsoft automatically downloading and updating their PC to Windows 10. You can protect your PC from doing that with another gadget. Programming creator Steve Gibson has released another instrument called Never 10, which allows a customer to avoid their personal computers from automatically updating to windows 10.