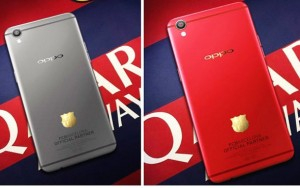 Limited edition and your favorite football team, Oppo certainly knows how to attract their customers. Available in Red and Grey along with the club’s logo to add to your style, Oppo F1 Plus is catering to the stylish. Metal body, 5.5 inch Full HD AMOLED display, Helio P10 chipset, and 13MP/16MP camera duo seems like the perfect fit. This one is sure to be a hit. 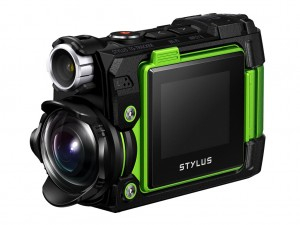 Rugged seems to the be the trend set for cameras, and Olympus has unveiled the Stylus TG-Tracker, which boasts to be waterproof up to a 100 feet, freeze-proof up to 14 degrees Fahrenheit, shockproof up to 7 feet, and crush proof withstanding up to a force of 220 pounds. It also offers WiFi, GPS, geo-tagging, wide angle lens, 204-degree diagonal angle view features, ability to see real-time view of the data via App, loop and time-lapse recording on an 8MP camera and all this without a housing accessory, making it much, much more desirable. A sporty version is high on quality too, TruePic VII processor, 4K support, 5 axis electronic image stabilization, inbuilt LED light for flashlight purposes. 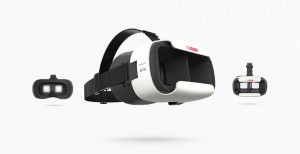 The numbers adds on every year and this is the year of OnePlus 3 to be launched on a VR space station, along with VR gear et all! The company has already sold quite a few headsets, you know what that means, the Virtual Reality world is right around the corner for us. Meanwhile, the OnePlus 3 will be available in 2 variants – 4GB RAM, 32GB storage and the 6GB RAM 64GB, and with a battery life of 3000mAh and 3500mAh and with NFC support. 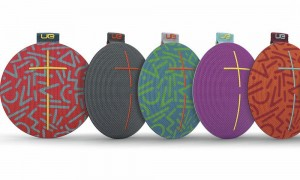 Well, waterproof feature for speakers has been a key talking point and some kept some tech enthusiasts wondering why people need music underwater. When you take a look at the Ultimate Ears (UE) 2, you would know just understand how playful this is, saucer shaped and in fun colors, these Bluetooth speakers are a range apart from the boring designs, and with specs to match – wireless range of 100 feet, lithium battery, 9 hours playback time, fun design and bungee cord loop allow hanging it off of basically anything. Great for camping trips, pool parties, and clumsy friends can use the UE Floatie which, you guessed it, floats the speakers around you, which also makes the waterproof feature quite useful. Summer’s on folks, party it up! 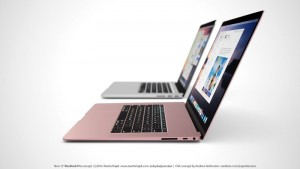 While the iPhone 7 hogs the limelight, the all new MacBook Pro is to steal it with new upgrades and biggest updates yet. Soon to be available in 2 sizes – the 13 inch and the 15 inch, these MacBooks will sport the OLED display touch bar above the keyboard, will include Touch ID, fingerprint sensor technology – a favorite on the iPhones, and will adopt USB-C and ThunderBolt 3. The new devices are to continue with Intel Skylake processors, which was introduced last year, and will sport AMD’s new 400 series Polaris graphic cards. The new MacBook Pros are set to make an appearance later this year in 4Q16. 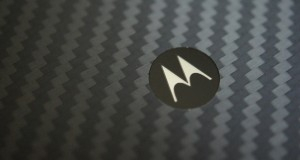 New models, new identity, Motorola announced to replace the X with a Z and with 2 new mobile phones Moto Z and Moto Z Play. Following the speculations that followed after Motorola looked back on their most popular model – the Moto Razr, causing people to think the company would reinvent the flip phone. Rumors. Although the newer model Moto Z are codenamed Vector Thin and is to feature a 5.5inch display, 2600 mAh battery, 16 MP rear camera, SnapDragon 820 processor, and 32 GB inbuilt storage. Simultaneously, the Moto Z Play or Vertex is going to be a 5.5inch Full HD display, 3500 mAh battery, 2GB RAM, 13 MP rear camera, SnapDragon 625 processor, and in 16GB and 32GB variants. Make way for the Z! 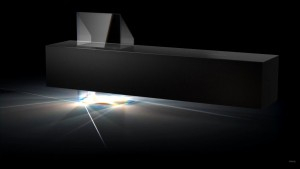 We almost had you there! The ‘floating’ feature is due to the alluring, minimalist design and transparent stand where the name is derived from. Meizu boasts of the unique Bluetooth, Wireless, Wi-Fi compatible, DLNA support and AirPlay enabled, ability to stream services like SoundCloud, TuneIn, Last.fm and Spotify, to a 70 HZ frequency range on a 20-Watt bass. What’s more, this simplistic speaker comes with a translucent stand, with a top display for Album and Track name, thus giving it a floating appearance, an aluminum body and guess what, it is dust proof! Calms your soul, doesn’t it? 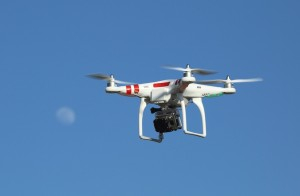 Smartphones, smart home devices, smart appliances and now drones, the Chinese company, Xiami is making the right waves in the market. With the latest news, Xiami Drones equipped with 4K feature at 30fps, on a rotating camera. While more specs are awaited, some rumors are based around using the Mi Band 2, the smart wrist band that might enable flying the drone with hand-gestures. 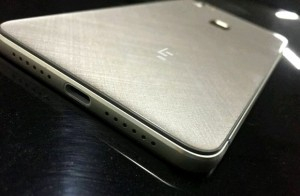 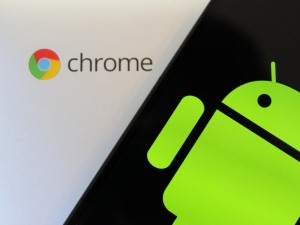 OS-powered Google chrome’s laptops are best of both worlds. And users seem to love it, so much so that the sales of Chromebook have surpassed sale of Macs and all this at a time when laptop sales were on a low in the market. The decision to add apps to laptops has proved to be a big hit and users can install and run apps on their own laptops. That’s pretty much all we look forward to when we fire up that laptop, to access all those apps that make our lives so much easier.