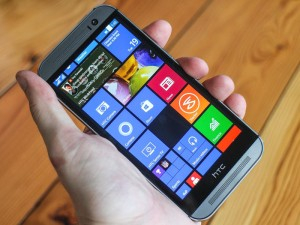 A 3000 mAh battery, 5.15-inch QHD Amoled screen, Qualcomm Snapdragon 820 processor, 12-megapixel camera, phew! All this can be yours in April 2016. The metal body and terrific specs make this quite an awaited phone. Super LCD display that is explained as better than regular LCD simply because of less space between the display element and outer glass gives the illusion of better visibility and a sense of “closer display” apart from benefits such as lower power consumption and improved outdoor visibility. Well, we’ve heard enough, let’s test this baby out soon! 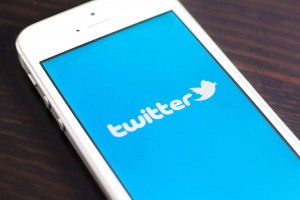 10 years strong and still not a social website, originally named “twttr”, the microblogging platform with a 140 character limit. And no, it’s not changing anytime soon. One of its main features is the live-tweeting trend that creates waves and trends within seconds! 21st March recognized the birthday with an interactive graph that depicts how topics become trends around the world of Twitter. That’s something we have always wondered and never understood. Thanks Twitter! 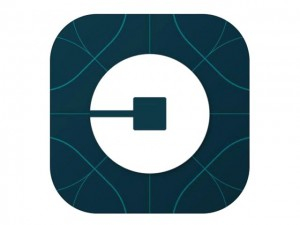 Ok, this seems to be 2 fears of mine materializing – getting into a strange car, a strange car with no driver to blame when need arises. I know this is inevitable but Uber, as it is, is struggling to keep up with other car services. Though if clicks, would add a whole new meaning to the world of tomorrow. Volkswagen Audi, Daimler’s Mercedes Benz, BMW, Bosch, Continental etc are working to provide autonomous or semi-autonomous cars for use. Attempt to hold on their market, this strategy is supposed to keep them in the business for a longer period of time. Though this isn’t to appear in the coming weeks, months, this could take well over a few years and by then, we hope to improve the technology needed for “unaccountable artificial intelligence” to be seen in these cars. Boon or bane for Uber? Let’s wait it out to see which way the road bends. 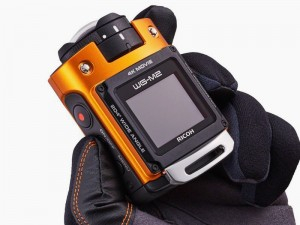 A more favorable toy for the adrenaline junkies, the Ricoh WG-M2 sports a 204-degree lens, water resistance up to 65 ft and is shock resistant for the same height, 65 ft, and can withstand the temperature till as low as -10 degree Celsius. The camera captures pictures at its 8MP goodness and videos at 1080p, 720 p and 4k along with a 1.5 inch LCD color display and a vibrate feature on the on/off button. Offering different mounts and accessories that will make this a popular choice by all action people. 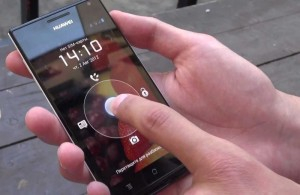 Huawei P9 is said to be made available in 4 variants, the P9, P9 Lite, an enhanced P9 and a P9 max. Now all these are yet to be confirmed about the names and specs but one thing is for sure. The higher-end version will have the dual camera feature for dual sensor configuration and a 12-megapixel camera and just when I ask why 2 cameras, the second camera beside the main offers features such as post-capture refocus, simulated aperture adjustment, and various filter options and all this on a 3900 mAh battery. We have to wait and watch how the dual cameras work. For now, the specs give me enough to look forward to the April release. 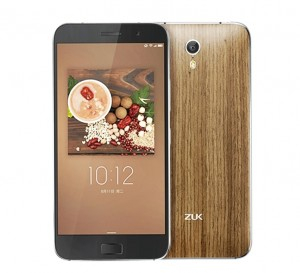 The Z1 smartphone wants to cater to the stylist in you, sandalwood themed mobile device and specs that boast 5.5 inch display, 3GB RAM, 64GB storage, 13MP/8MP camera, and a super 4100 mAh battery to power this beauty that runs on Marshmallow. Not only this, this is priced quite moderately and the first 50 orders will receive Skullcandy earphones and a leather case to match.

Let’s just hope they don’t run out their masterpieces by the time you read this article!

PlayStation VR out for Pre-order 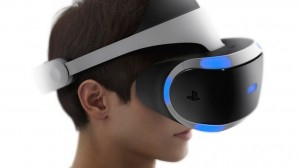 This $400 version that includes headset and cables and no camera, that is if you already own the controls and camera this is a fantastic upgrade and is your ticket to the world of Virtual Reality Gaming. Its competitors, the Oculus Rift and HTC Vive are in for a catch with the Sony $500 Launch Bundle that comes with two motion controllers and a camera. Now that’s a deal since most gamers already are big fans of Sony PlayStation and this not one to disappoint. VR World, let’s get gaming! For a surprisingly decent price, Intex Aqua Ace II can be yours. To revive our interest in this model, Aqua is known for its 4G LTE capabilities and supports VoLTE; this being the logic for operator handled voice calls over LTE networks, hence, higher HD clarity, faster call connectivity. I distinctly remember having crisp call quality this past year and I always wondered how we had this so soon. Aqua ACE II includes a 5 inch HD IPS display, 3GB RAM powered by 1.3 GHz MediaTek Quadcore processor and an internal expandable memory of 16 GB to 32GB respectively. Kudos Intex!

This article is soon becoming my favorite of all. If it’s one thing we like, wireless storage! SanDisk Connect Wireless starting from 12GB storage for Rs.1725, Rs. 2499 for 32GB, Rs. 3599 for 64GB and all the way up to Rs. 6099 for 128GB is all available on all online stores. So, all our smartphones with limited storage facility and the number of times you have ignored the “Upgrade Storage” option is probably what we all have been guilty for. Unending storage demands make this a favorite and guess what, you can even view/play videos or backup files and pictures, DropBox, iCloud, on this little power machine with the help of a compatible app and the push of a button on this handy device. Initial glitches and delays can be seen improving with software updates and further versions to follow. For now, one order placed for a SanDisk Connect Wireless! 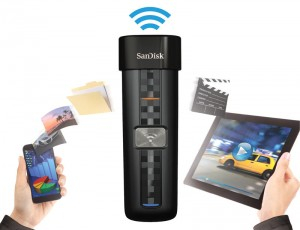 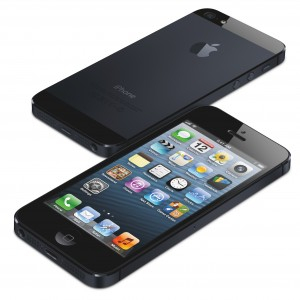 Always to save the best for last, iPhone SE and the 9inch iPad Pro were all that we could talk about this Week. Termed as the “most powerful 4 inch iPhone”, the iPhone SE with compact aluminum design and available in 4 shades, this impressive Apple product is 64bit A9 chip and 12mp iSight camera with Live Photos feature and 4K video, Touch ID and Apple Pay.

This clearly looks like a compact version of the iPhone 6 and still seems to be a favored option for those who do not prefer tablet sized humongous iPhones.

Whereas, the 9 inch iPad Pro is a new-improved, faster, quicker version of the beloved tablet series, with importance to performance, visibility, display, sound, smart sense, connectivity. As if this weren’t enough, Apple fulfilled their promise of the OS 9.3 available to download with all the goodness. I say we have a winner in this whole article!