Google Updates for the Month

Google is known well for attempting many new platforms and it is reportedly working on a new kind of artificial intelligence-based messaging service. It will try to directly compete with Facebook’s WhatsApp and Messenger. Google will integrate chatbots, which answers user’s queries through a messaging app which is within the program after searching the Web for information. This will answer queries without having to exit that conversation. 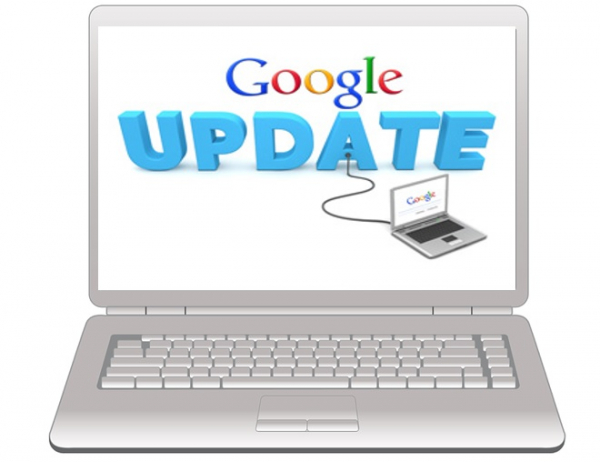 “All users care about is a convenient way to find what they are looking for and if Google isn’t in front of the consumer that is a problem for them,” said Scott Stanford, co-founder of venture-capital firm Sherpa Capital,. “Messaging is a subset of the Internet where Google is not strong. They have to win and be the dominant player in messaging.”

Google has attempted and failed in various messaging, email, and social networking platforms in the past decade,. Google has however been continually trying to capture users of Facebook Messenger and WhatsApp, particularly out of the US.

Google has also confirmed it’s testing a new method of logging into multiple accounts just by using your phone, in a single-step authentication. As per them – “We’ve invited a small group of users to help test a new way to sign in to their Google accounts, no password required. 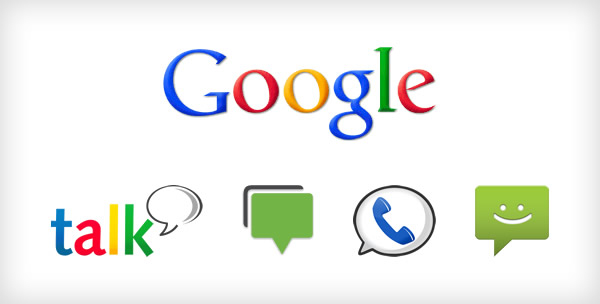 There’s no valuable information when Google plans to start its messaging service or roll out the phone-based login features to more users. However, analysts have already started gossiping about Google’s many attempts that have seen no success. Google has attempted many types of projects but failed in many. Here are four of Google’s biggest failures. 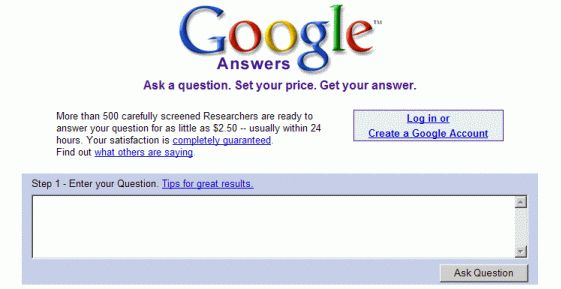 Google Answers, the online knowledge platform offered by Google permitted users to post bounties for well-analysed answers to their queries. These accepted answers had a price band of $2 to $200. Google used to take 25% of the researcher’s reward and a 50% fee per question. In addition, satisfied users could also give a tip of up to $100. In late November 2006, Google shut down the service except the Hong Kong and Arabic versions, and the service was closed fully in December 2006, although its archives remained available.

Google Buzz was a social networking, microblogging and messaging tool integrated into their email program, Gmail. Users could share links, photos, videos, status messages and comments organized in “conversations” and visible in the user’s inbox.

Buzz enabled users to share publicly or privately to their friends. Picasa, Flickr, Google Latitude, Google Reader, Google Sidewiki, YouTube, Blogger, FriendFeed, identi.ca and Twitter were integrated. Buzz also had the interface and interaction elements with many Google products, such as Google Reader.

Buzz was expected to create a lot of buzz on the web which it could not. The service was discontinued in 2014.

Google Videos (originally Google Video) was a free video search engine from Google. Formerly, it allowed video-sharing and allowed embedding selected videos on other websites and offered the HTML code with media, similar to YouTube. This offered websites the opportunity to host lots of video remotely.

The service was launched on January 25, 2005. On October 9, 2006, Google bought former competitor YouTube. Google announced on June 13, 2007, that the Google Videos search results would begin to include videos in YouTube and user uploads.

In 2009, Google discontinued the option to upload videos to Google’s web servers.

Wave, a real time messaging platform, was unveiled in May 2009 to “set a new benchmark for interactivity,” according to Sergey Brin. The product is part email, part Twitter and part instant messaging. Users can drag files from the desktop to a discussion. Wave even showed character-by-character live typing. It fully launched this May, 2015.

It “has not seen the user adoption we would have liked,” said Google in late 2015. In fact, although the service was meant to compete with facebook and WhatsApp, it could not create a dent in the users’ minds. The service is live, but Google may eventually shut it down.

The Future of AI-based Messaging Platform from Google

There has been quite a buzz recently for AI-based products and their future depends on their usability and usefulness. If the services are too complicated to operate, users will move to other services. Same is the fact with usefulness; if it serves too heavy data, the users base will eventually be limited.

Nothing can be said at this point of time. Some of Google’s products have seen unsurpassed popularity, including Gmail, Search and Chrome. So the AI-based service can also be a hit. However, to compete with Facebook, it is a big war. Google has been unable to create something really appealing to snatch the Facebook users away.

Meanwhile, Facebook has already set its research team to work on AI-based platform. So, even if Google offers the services, users won’t readily shun their habits to flock to Facebook. This is what Facebook says about recruiting many AI project engineers:

Having hired more than 40 people across our Menlo Park and New York labs — including some of the top AI researchers and engineers in the world, these new hires underscore our commitment to advancing the field of machine intelligence and developing technologies that give people better ways to communicate.

Google will have to come up with something really exciting to counter Facebook, if it really wants to do so. The competition is tough but since Google is a strong leader in search engine domain, it can definitely have some advantages in integration of the new platform. Only time will tell whether Google’s attempt sees any success.