Do you think that parallel parking test should also be made mandatory for Indian drivers?

Most drivers in India just know how to manage the controls but are ignorant of the standard road and parking rules let alone parallel parking. 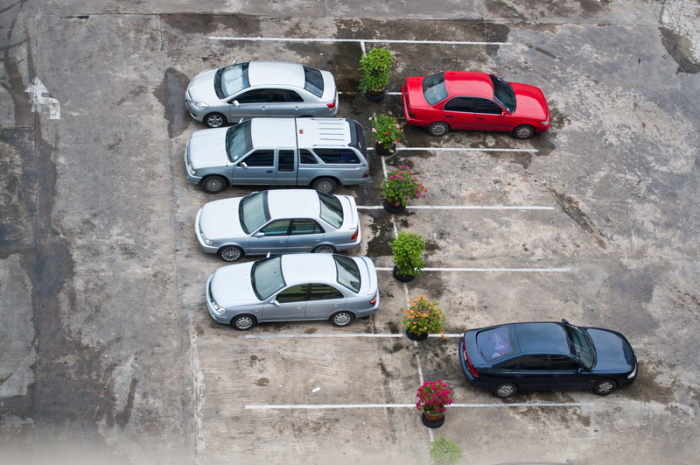 The Most Affected Regions

The Delhi NCR region, which has the highest density of vehicles compared to any other place in the country, has some of the worst drivers on the roads here. Merely pulling up the drivers isn't going to solve any problem. The entire road eco-system is of such poor level that it's unimaginable what the situation will be like in another few years.

Let's consider driver psychology in the Delhi NCR as well as most other parts of India. Driving on the wrong side of the road just to avoid a U-turn which is hardly 500 meters away is a routine violation of basic road rules committed by well-educated motorists from the well-heeled professional classes driving expensive cars. Don't they know the seriousness of this traffic violation? 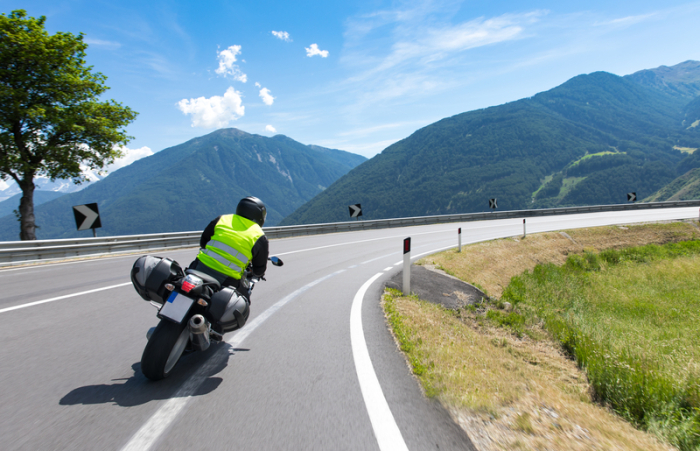 Of course they do but still, they go on to violate these rules because if they don't, they feel that they will become the object of ridicule. For male drivers in a 300 km radius around Delhi NCR adhering to road rules like the use of indicators or not driving on the wrong side at least once a day is a sign of weakness.

Parallel Parking Is Nothing But Wishful Thinking

If any of these drivers coming from the wrong side of the road, end up banging your car and sense that you're not aggressive enough, he could make it very difficult for you. Honestly, that's the psychology of a criminal who knows perfectly well what he's doing. If we expect such a character to abide by parallel parking rules, it would amount to wishful thinking. Having said that, it's desirable that parallel parking is included in driving test along with all other critical aspects of road rules. At least, the rules will be in place even if the implementation is delayed.