What do you think will happen if prostitution is made legal in India?

If prostitution is made legal in India, it will be seen by the flesh trade mafia as a license to grow their business beyond the traditional red light areas. It will also lead to unprecedented growth in child trafficking and kidnapping of teenage girls. The pimps and other human traffickers will become legitimate operators in a market that is no longer illegal. Many of them will go to the extent of opening 'offices' in decent neighborhoods where they will supply 'decent' prostitutes. Job opportunities will open up for scores of youth in the world's oldest profession with devastating consequences for our society. 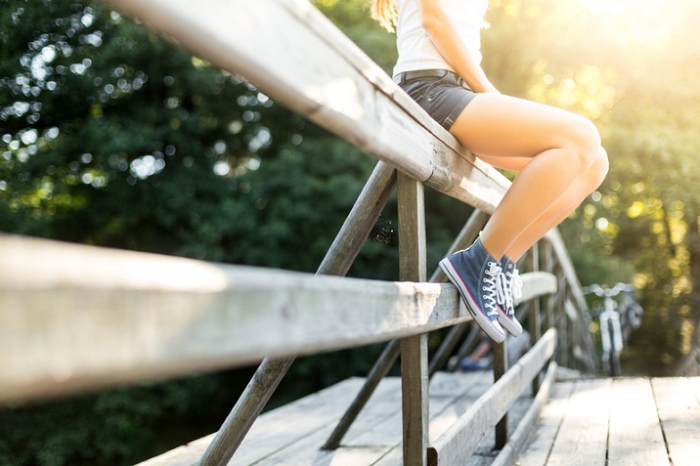 We already have the highest rate of sex crimes which point to a degraded and depraved psyche in a certain section of our male population. Legalizing something they are still wary of indulging in, will inflame their passions to a new high. It will bring this group of perverts from the shadows out in the open where they won't behave like quiet customers. They will reveal they are true colors in all its ugly lewdness and that's just the tip of the iceberg. The indirect effect of such open lewd conduct in public will surely impact growing children whom they will target.

No Legislature Will Dare

We all agree that flesh trade is a big problem in every society because of its destructive potential for society. If we simply look at western societies and conclude that whatever they do is the only and ultimate truth, we would be fooling ourselves. This is a sensitive area of our social discourse and it should be recognized as such. 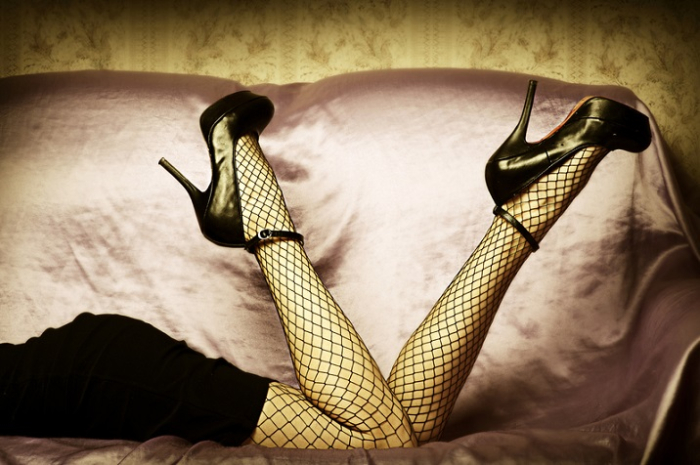 Not a single lawmaker anywhere in the country will dare to raise the issue in whichever legislature s/he may be a member of. That's because no constituency will make such a weird demand in the first place, and legislators can only raise issues that their electorates want them to. Sorry, the world's oldest profession will remain an illegal activity in India.