How can Indian prisons be made secure?

That depends on whose security you’re referring to here – the security of the prisoners serving time in these prisons or the security infrastructure of the prisons in ensuring that no prisoner can escape and no subversive element from outside can illegally get access to an inmate inside the prison.

Prisoners and their Track Record

Well, on either count, there are prisons that have an excellent track record in ensuring compliance on all these parameters and there are prisons that are notorious for being the playground of the worst criminals serving their sentences. It all depends on the overall political environment of a particular state where the prison is located. 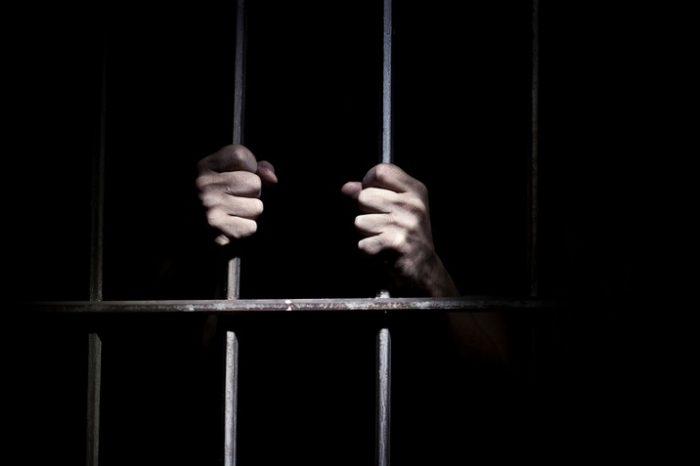 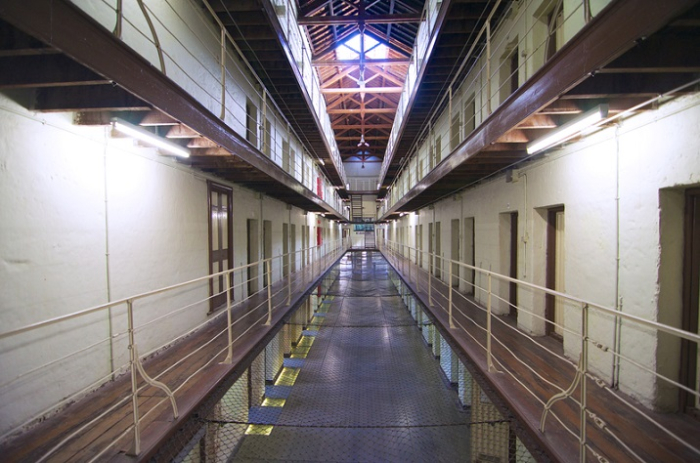 To improve any infrastructure, there needs to be investment after proper analysis of the drawbacks in the infrastructure. The problem in India is that we have bred a culture of graft and willful neglect of priorities for petty personal gains from the topmost levels of the bureaucracy to the political leadership at all levels.

One of the victims of this state of affairs has been prison improvement, which continued to remain an area of low priority for politicians, who try to ensure that prison compliance remains weak so that they don’t have a tough time when it’s their turn to serve sentences for all their misdeeds.