For 2D graphics and text, it is recommended to use Direct2D and DirectWrite rather than Windows Graphics Device Interface (GDI).

The composition of bitmaps include Direct3D 11 or Direct2D populated, which uses DirectComposition. 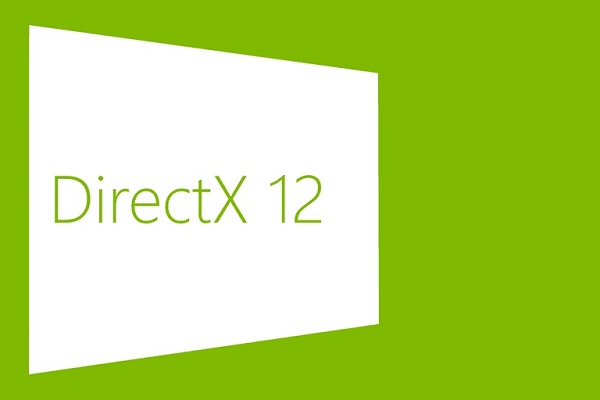 Direct2D is a hardware-accelerated, immediate-mode, 2D graphics API that includes high performance and high-quality rendering for 2D geometry, bitmaps, and text. The Direct2D API is designed for a user to interoperate well with GDI, GDI+, and Direct3D.

It is important to understand the target audience of Direct2D and 3D. It is designed primarily for use by the following classes of developers −

The system requirements are as follows −

Direct3D on the other hand is a low-level API that can be used to draw triangles, lines, or points per frame.

The properties of Direct3D are mentioned below −

From the mentioned link, it is clearly visible that it is a Microsoft product.