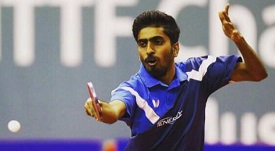 India's G Sathiyan has become the first Indian to break into the top-25 of world rankings in Table Tennis.

Sathiyan rose four spots to be 24th in the latest ITTF rankings, following his impressive sixth place finish in the Asia Cup in Yokohama.

Raheem Sterling has been named the 2019 footballer of the year by the Football Writers' Association (FWA). The Manchester City and England forward topped the poll of the 400-strong FWA membership as a clear winner, with 62 percent of the votes. 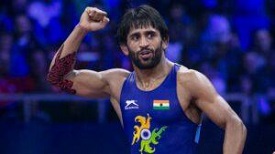 World number one Bajrang Punia has become the first Indian to win gold at the Ali Aliev wrestling tournament after defeating Viktor Rassadin of Russia in the 65 kg freestyle in Kapiisk.

Bajrang, who is part of the JSW Sports Excellence Program, will fight at the historic Madison Square Garden arena.

Jaipur will host the 8th Asian Youth Women Handball Championship in which 10 teams will be participating. It will be played in August 2019.

The previous edition in 2017 was held at Jakarta in Indonesia where South Korea was the champion while Japan and China were placed second and third respectively. 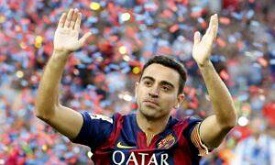 Spain and Barcelona legend Xavi Hernandez has announced that he will retire from professional football at the end of the current season.

Xavi Hernandez spent 14 years in Barcelona, where he won 35 trophies, including 8 La Liga titles, before moving to Qatari club Al-Sadd. 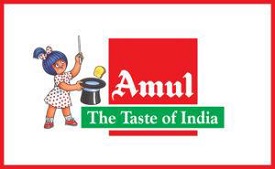 Amul has been announced as the principal sponsor of the Afghanistan cricket team for the upcoming World Cup, slated to be held in England and Wales from May 30.

The logo of brand Amul will appear on the leading arm of the Afghanistan team playing jerseys as well as on the training kits throughout the showpiece event.

Mercedes’ Lewis Hamilton won the Spanish Grand Prix in Barcelona, Spain and rose to the top of the Formula One world championship. 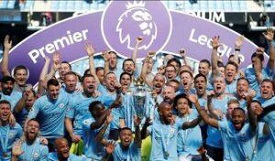 Manchester City clinched their fourth Premier League title (football) after winning the 2018-19 season. Manchester City registered a victory against Brighton to accumulate 98 points, while Liverpool, who were also in the title race, finished second with 97 points.

Dominant Manchester City have successfully retained their Premier League title on the final day of an exhilarating 2018-19 campaign. 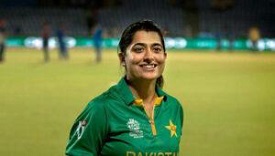 Pakistan off-spinner Sana Mir has become the most successful women's ODI spinner in history after she took her 147th wicket, highest ever by any spinner in One-day International (ODI) cricket.

Currently, Mir is placed on the third position in the ICC's ODI bowling ranking, which is topped by Indian pacer Jhulan Goswami. 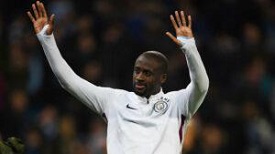 At Barcelona, he won two LaLiga titles and the 2009 Champions League. Toure also captured the 2015 Africa Cup of Nations playing for the Ivory Coast.

Former Croatia international and manager Igor Stimac will be appointed as the Indian men’s team coach after the All India Football Federation’s (AIFF) technical committee recommended him for the post.

The committee, headed by Shyam Thapa, interviewed the four candidates for the post- Stimac, Albert Roca, Hakan Ericson, and Lee and zeroed in on Stimac. 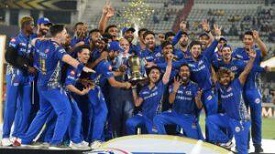 Mumbai Indians became IPL champions for the fourth time after defeating Chennai Super Kings by one run in a thrilling final in Hyderabad.

Kieron Pollard top-scored with his unbeaten 41-run knock. Skipper Mahendra Singh Dhoni became the most successful wicket-keeper in the history of IPL by taking his dismissals tally to 132.

The 2019 Madrid Open (sponsored by Mutua) is a professional tennis tournament played on outdoor clay courts at the Park Manzanares in Madrid, Spain.

It was the 18th edition of the event on the ATP World Tour and 11th on the WTA Tour.

Below is the complete list of winners of 2019 Madrid Open 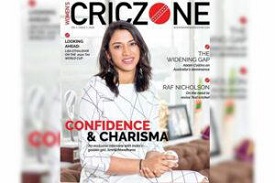 It is a one-stop solution, exclusively dedicated to providing updates, articles, news, interviews, etc. from the world of women’s cricket. Publisher of the magazine is Yash Lahoti. 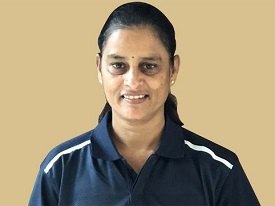 India's GS Lakshmi has become the first ever woman to be appointed to the ICC International Panel of Match Referees and will be eligible to referee international games with immediate effect.

China has become the sole contender to host Asian Cup Football tournament in 2023 after South Korea has announced to withdraw its bid to host the game.

The Korea Football Association (KFA) announced that it had pulled out to strategically focus on a joint bid with North Korea to host the Women's World Cup in the same year. 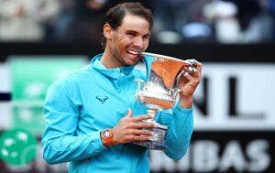 The 2019 Italian Open was a professional tennis tournament played on outdoor clay courts in Rome, Italy.

It was the 76th edition of the Italian Open. Rafael Nadal was the winner in Men's singles category while Karolina Pliskova won the Women's singles title. 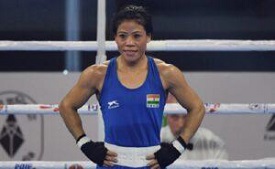 2nd India Open International Boxing Tournament has started in Guwahati. India will field a strong contingent of 38 men and 37 women in the tournament including Mary Kom in 51-kilogram category.

In this 5-day event, 200 players from 16 countries will take part. The competition will be held in a total of 18 categories, 10 in men and 8 in women. The gold medalist will get 2500 US dollar and Silver medalist will earn 1000 US dollar. 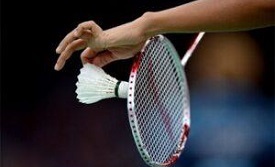 The world body governing Badminton, BFA, has launched two new formats of the game AirBadminton and Triples with new dimensions of the court and an innovative shuttlecock called Airshuttle.

AirBadmintion will be outdoor sports. In Triples format, the match will be played between a team of three players each with the presence of at least one female.

Germany's double Olympic biathlon champion Laura Dahlmeier announced her retirement at the age of just 25 after struggling with health issues.

She has won seven world championship gold medals, and in 2018 in Pyeongchang, she became the first female biathlete to win both the sprint and the pursuit at the same Olympics.