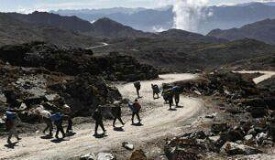 It is an attached office to the Ministry of Mines and it is Headquartered in Kolkata. Graphite is the most stable allotrope of Carbon, with standard entropy being zero. 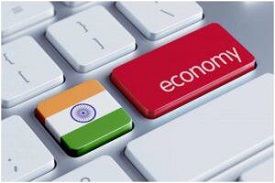 As per the report by the United Nations, India's economy is projected to grow at 7.1% in the fiscal year 2020 on the back of strong domestic consumption and investment. Indian economy expanded by 7.2% in 2018.

According to the report, GDP growth is a downward revision from the 7.4% estimated in January 2019. The World Economic Situation and Prospects (WESP) 2019 Mid-year Update noted that growth projections for 2019 have been revised downward in all major developed economies. 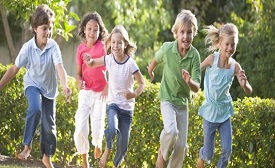 India stands in a lowly 117th position out of 181 countries in the KidsRight Index, the annual global index which ranks how countries adhere to and are equipped to improve child rights. Iceland secured the top position in the index followed by Portugal.

Countries are judged on five indicators: right to life, right to education, right to health, right to protection and enabling environment for child rights.