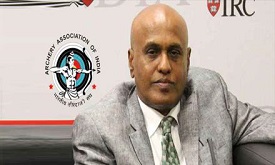 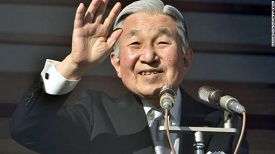 The 125th Emporer of Japan, Emporer Emeritus Akihito abdicated,85-year-old after 30 years of ruling because of his declining health and age-related problems. His rule was known as Heisei. While his son Emporer Naruhito,59 -year-old succeeded to the Chrysanthemum Throne on 1 May 2019, ushering in the Reiwa era.

Bhushan Patil, President of India’s mobile payment and commerce platform, Paytm has quit the company. In March 2016, he had joined Paytm after serving five years at Alibaba.com. 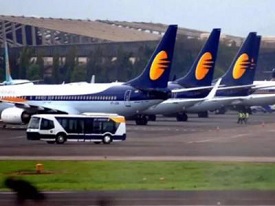 Jet Airways’ four top Executives- Chief Executive Officer Vinay Dube, Chief Financial Officer and deputy CEO Amit Agarwal, Chief People’s Officer Rahul Taneja and Company Secretary and Compliance Officer Kuldeep Sharma resigned from their positions with immediate effect. They have resigned after finding the possibility that Etihad’s offer to invest in the airlines may not be sufficient to run the operations of the airlines. At present, Jet Airways is a debt- laden company.

The prime minister of Papua New Guinea, Peter O'Neill resigned following a series of high-level defections. He had been in power since 2011. He handed over the leadership of the country to former PM Julius Chan, who had served the nation twice from 1980 to 1982 and 1994 to 1997. 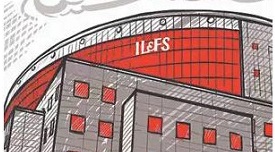 Independent Director of IL&FS Securities Services Ltd (ISSL), Venkataraman Janakiraman resigned from the post citing personal reasons. He was also the head of the risk management committee at ISSL and served the concern for more than 10 years. He has also resigned from the post of independent director of ISSL Settlement & Transaction Services Ltd.

Five years after the abdication of the throne, Spanish former monarch Juan Carlos I, aged 81, will be retiring from public life on June 2, 2019. This was mentioned in a letter addressed to his son King Felipe VI, the current monarch on Spanish royals' website.