Indian Overseas Bank (IOB) has announced that it has launched ‘Bank on Wheels’ facility in 14 districts in Tamil Nadu and Kerala, besides the city of Vijayawada. The mobile van facility will enable the public, especially senior citizens, conveniently get door-step banking facility available at identified locations of the lead districts.

A dedicated banking correspondent will accompany the vehicle with a micro-ATM inside the van to take care of services such as account opening, enrollment of customers in Social Security Scheme, passbook printing, and other financial inclusion activities.

As per the Organisation for Economic Co-operation and Development's (OECD) Economic Outlook, India's economic growth will regain its strength and approach 7.5% by 2020 sustained by rural consumption and subdued inflation.

As per the report, Gross domestic product (GDP) growth in India is projected to strengthen to close to 7.25% in FY19. 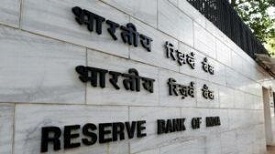 The Reserve Bank of India has announced that it will allow large modern currency chests to increase the service charges on cash deposited by non-chest bank branches from the existing rate of Rs5 per packet of 100 pieces to a higher rate subject to a maximum of Rs8 per packet.

For this, only a currency chest (CC) that fulfils the minimum standards will be eligible to be classified as a large modern CC 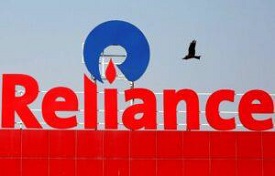 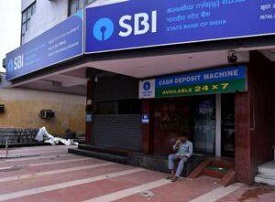 The State Bank of India (SBI) has announced a strategic partnership with the FMCG arm of The Art of Living - Sri Sri Tattva.

Under this partnership, YONO users can avail a discount of 15% on the entire range of products offered by Sri Sri Tattva such as food, personal care, healthcare, homecare, BYOGI apparels and Shankara skincare products. 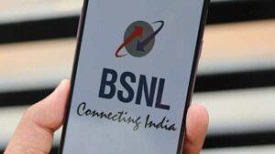 State-run telco BSNL has announced that it has joined hands with internet major Google to expand its WiFi footprint across the country.

Google has previously completed the rollout of RailWAccording to an Analysys Mason study, public Wi-Fi will connect 40 million new users to the internet by 2019.

It aims to mentor, partner and invest in real estate technology companies that drive innovation and efficiencies within the affordable housing ecosystem. 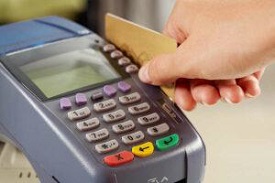 According to the RBI data, in Mar 2019, the total number of financial transactions done by people using their debit cards increased by 15%.

Also, the financial transactions done by the debit cards at POS terminals increased by 27% compared to March 2018.

In actual terms, the total number of financial transactions done by people using their debit cards at ATMs stood at 891 million for the month of March, increased by 15%, against 775 million in March 2018.

The Reserve Bank of India (RBI) has imposed a monetary penalty of Rs1 crore on Nainital Bank for its failure to fully automate the non-performing asset (NPA) identification process, despite specific directions issued in this regard.

The card also includes benefits of up to Rs20,000, including gift vouchers of Rs15,000from Goibibo.

The National Bank for Agriculture and Rural Development (NABARD) announced Rs 700-crore venture capital fund for equity investments in agriculture and rural-focused startups. NABARD has been contributing to other funds till now and this is the first time that the rural development bank has launched a fund of its own.

The fund has been launched by Nabventures, a subsidiary of NABARD, and has a proposed corpus of Rs 500 crore with an option to retain over-subscription of Rs 200 crore, called as the greenshoe option. 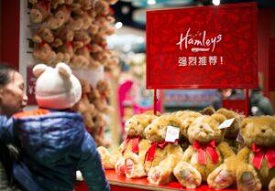 With this announcement, Reliance will get hold of 100% shares of Hamleys Global Holdings Limited (HGHL). 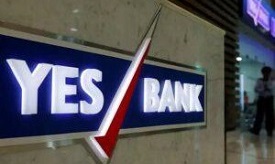 Accordingly, six instruments with a total borrowing of over Rs 33,000 crore were also downgraded. 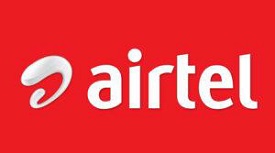 HCIL is the India unit of Hughes Network Systems, LLC, the global leader in broadband satellite networks and services. VSAT refers to the provision of data services using satellites and is used extensively by banks and ATMs.

The Reserve Bank of India has decided to enhance the housing loan limits for Regional Rural Banks (RRBs) and Small Finance Banks (SFBs) for eligibility under priority sector lending, in a bid to give them a level playing field with other Scheduled Commercial Banks.

Henceforth, housing loans given by RRBs and SFBs to individuals up to INR 35 lakh in metropolitan centers (with population of 10 lakh and above) and INR 25 lakh in other centers. 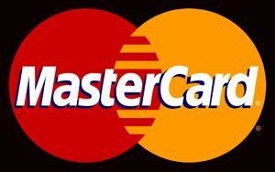 Global card payments brand Mastercard has announced its plan of investing $1 billion in India operations over the period of next 5 years. About $350 million of the total amount would be invested in setting up a local payments processing center as per the Reserve Bank of India’s mandate to store all payments data locally.

The rest of the investment will go towards existing services and expanding capacity among others. This is the first such processing center of the company outside of the US and could provide service markets such as Southeast Asia and Asia-Pacific.

The Reserve Bank of India has slapped a monetary penalty on five pre-paid payment instrument issuers including Vodafone m-pesa and Phonepe, for violating regulatory guidelines.

A penalty of INR 5 lakh has been imposed on Y-Cash Software Solutions. It had imposed a penalty of INR 29.67 lakh on Western Union Financial Services Inc., USA., and INR 10.12 lakh on MoneyGram Payment Systems Inc, USA, for non-compliance of regulatory guidelines. 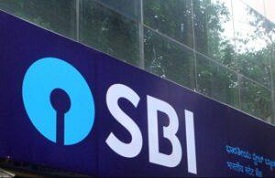 Earlier, SBI had announced that it will link its interest rate on savings account with a balance above Rs1 lakh and short-term loans like overdraft and cash credit facility to Reserve Bank of India's repo rate, effective 1 May 2019.

LIC Housing Finance (LIC HFL) has launched ‘Udyam’, a skilling center in Bengaluru. It was launched in association with Lok Bharti Education Society, the implementing partner.

The Centres of Excellence will provide training to marginalised youth in the BFSI, retail, and IT/ ITES sectors.

The Netherlands has emerged as the third largest foreign direct investor in India during 2017-18, with investments pegged at about $2.67 billion across sectors.

The Netherlands was also the second largest destination for foreign investment by Indian companies, after Singapore, with investments worth $12.8 billion in 2017. 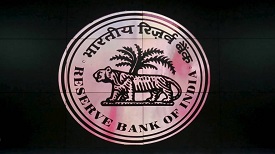 RBI has constituted a six-member committee on the Development of Secondary Market for Corporate Loans to come up with recommendations to increase the efficiencies of the debt market and aid in the resolution of stressed assets.

The committee, headed by TN Manoharan, Chairman, Canara Bank, will make recommendations on required policy/regulatory interventions for facilitating the development of the secondary market in corporate loans, including loan transaction platform for stressed assets. 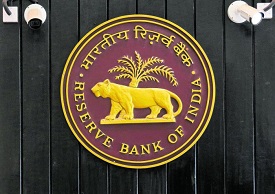 RBI has extended timings for customer transactions in the Real Time Gross Settlement (RTGS) system to 6:00 pm from 4:30 pm. The new time window for RTGS will come into effect from 01st June 2019.

The customer is charged a ‘time-varying charge’ on each outward transaction in addition to the flat processing charge. The fee for transfers between 8 am to 11 am is nil, from 11 am to 1 pm is Rs 2, and from 1 pm to 6 pm is Rs 5. The fee for transfers made after the initial cut off of 6 pm will be Rs 10. The initial cut off for customer transactions will be 6 pm and the final cut off for inter-bank transactions will be 7:45 pm. The IDL reversal will take place between 7:45 pm and 8 pm.

State-owned Corporation Bank has launched ‘SMESuvidha’ scheme to provide loans to the GST-registered MSMEs at affordable interest rates. The product is designed as a part of the lender’s efforts to improve service and provide the best products to the MSME sector. This is a unique product for GST-registered Micro, Small and Medium Enterprises (MSMEs).

The bank is actively participating in the government’s flagship programmes including ‘MUDRA’ and ‘Stand-up India’ to provide the much-needed push to the MSME sector.