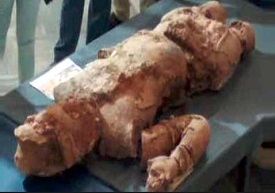 As per heritage department officials it represents one of Bhodhisattva in JathakaChakra. This is the largest stucco sculpture found from India till date.

It is considered to have been built during the peak time of Ikshavaku dynasty. 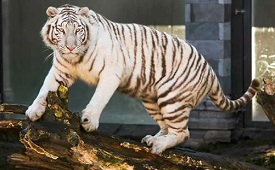 The last captive white tiger at the Sanjay Gandhi National Park (SGNP) in Borivali, Mumbai named Bajirao died due to old age related problems at the age of 18.

He was born at the SGNP in 2001 to tigress Renuka and tiger Sidharth.

4 - 40% of amphibian species and 1 million of insect and fauna under threat: UN Report 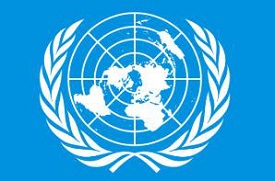 The UN Report termed as ‘Global Assessment’, stated that, among the approximated 8 million

plant, insect and animal species, around 1 million is at risk of extinction within decades due to human activity. The report was endorsed by 130 countries, including the U.S., Russia and China.

The research study was launched in Paris by the Intergovernmental Science-Policy Platform on Biodiversity and Ecosystem Services (IPBES). 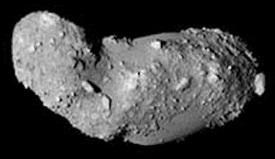 The research paper detailing the analysis of five of the particles from the asteroid samples was published in the journal Science Advances. 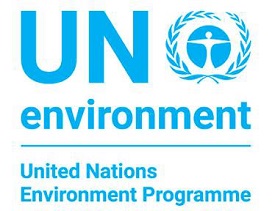 India and China top a list of nations where illegal sand mining has become a key environmental issue.

This comes on the back of the successful launch of a customized genotyping chip for indigenous cattle and their crosses, named INDUSCHIP.

A team of researchers led by Professor Walter Salzburger from the University of Basel, Switzerland have discovered that certain deep-sea fish have expanded their rhodopsin genes todetect various wavelengths in near-total darkness in the deep sea, the largest habitat on Earth.

This was published in the Journal of Science. One species, named silver spinyfin (Diretmus argenteus), has the maximum rhodopsin gene i.e. 38 copies.

This was published in the taxonomic journal named Zootaxa. Varad Giri is the lead author of the paper.

The white-throated rail (Dryolimnas cuvieri) which was extinct for more than 136,000 years reappeared on Indian Ocean Island. This new finding was published in the Zoological Journal of the Linnean Society.This is now the last species of flightless bird left in the Indian Ocean. 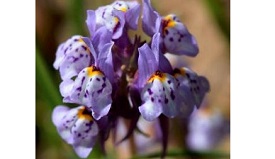 India’s Smallest Orchids named “Lecanorchis Taiwaniana”, a parasitic bloom, was discovered in Assam by a forest officer Jatindra Sarma who is a Member Secretary of State Medicinal plants Board.

It is small in terms of size as well as its tenure of bloom. The discovery was published in a Japanese Journal named Journal of Botany.

Researchers in Germany have unearthed a new bird-like Dinosaur in Bavaria, Germany and named it as "Alcmonavis Poeschli".

The lead author of the study is Oliver Rauhut from Ludwig-Maximilians University's (LMU) Department of Earth and Environmental Sciences. This new studyis published in the journal called eLife Sciences.