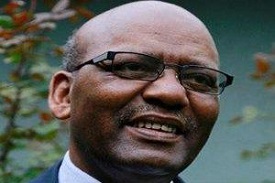 Former president of the Federal Democratic Republic of Ethiopia, Negasso Gidada passed away in Germany where he was undergoing medical treatment. He was 75 years of age. He was the president of Ethiopia between 1995 and 2001.

He served as president for six years until he fell out with the late Prime Minister Meles Zenawi’s administration. Apart from serving in the role of heads of state, he was a member of the Constitution draft Committee. 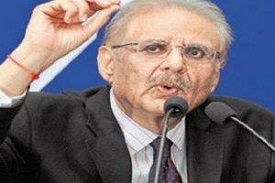 Yogesh Chander Deveshwar, ITC’s longest-serving chairman, passed away on 11th May in Delhi. He was 72.

Mr.Deveshwar, an alumnus of IIT Delhi and Harvard Business School, joined ITC in 1968. Between 1991 and 1994, he was invited by the government to serve as the chairman and managing director of Air India. His stewardship over the last two decades has guided ITC to become India’s foremost FMCG marketer, the country’s largest paperboards and packaging company and a corporate enabler in farmer-empowerment, through its wide-ranging agri-business. It also has the second largest hotel chain in India. 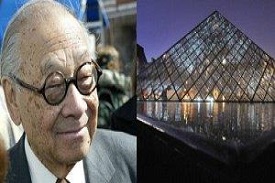 Ieoh Ming Pei, who was the mastermind behind the bold Louvre pyramid in Paris, the landmark 72-story Bank of China tower in Hong Kong and Athens’ Museum of Modern Art, has died at age of 102 years.

Born in China in 1917, banker’s son Ieoh Ming Pei came to the US at 17 to study architecture, receiving an undergraduate degree in the field from the Massachusetts Institute of Technology in 1940. He became a naturalized US citizen in 1954.

I M Pei’s Iconic buildings across the globe −

He revived The Louvre with a Giant Glass (about 22-metre) pyramid in Paris.

His revered projects include the Rock and Roll Hall of Fame and Museum in Cleveland, Ohio; the Miho Museum of Shigo, Japan; the Morton Meyerson Symphony Center in Dallas, Texas, and The John F. Kennedy Library in Boston, Massachusetts.

He was one of 12 naturalized US citizens then-president Ronald Reagan awarded the Medal of Liberty in 1986.

In 1983 Pei was given the prestigious Pritzker Prize. 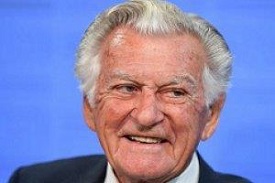 He served as prime minister between 1983 and 1991, making him the longest serving on the Labor side of politics.

He was the country's third longest-serving leader after Robert Menzies and John Howard.

5 - I M Pei The Master Architect Passes Away 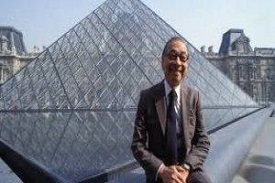 I M Pei, a dominant figure in American architecture for more than three decades who designed the Louvre’s crystal pyramid, has passed away.

He was honored with the American Institute of Architects’ Gold Medal in 1979; the Grande Medaille d’Or from the Academie d’Architecture de France; and the Presidential Medal of Freedom in the USA. 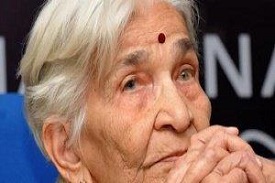 Mulay founded the Delhi Film Society in 1959, and later on became a joint secretary of the Federation of Film Societies.

In 2002, Vijaya Mulay was honoured with the prestigious V Shantaram Award for her work in documentary filmmaking.