Current Affairs May 2019 - Books and Authors 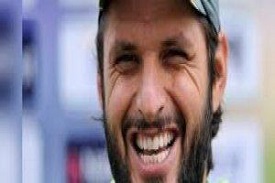 Shahid Afridi, former captain of the ‘Pakistan national cricket team’ wrote his autobiography titled, ‘Game Changer’ will unveil answers to the much-contemplated questions about him.

Afridi is popularly known as ‘Boom Boom’ and holds the world record for the fastest ODI (One Day International) century in 37 deliveries.

He also holds the distinction of having hit the most number of sixes in the history of ODI cricket.

The book has been co-authored by Afridi and journalist Wajahat S Khan.

Game Changer’, among the other revelations, unveils the fact as to how the cricketer’s hobby of swinging the bat eventually turned out to become his career. 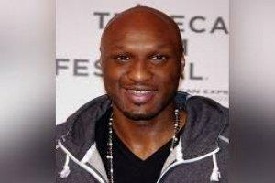 The book reveals the dark secrets of his life.

He is the ex-husband of Khloe Kardashian, an American media personality, socialite, model, businesswoman and entrepreneur.

In his book, he has opened up about his relationship with ex-wife Khloe Kardashian, his difficult childhood, past overdoses and addictions to drugs, alcohol, and sex.

As a member of the Los Angeles Lakers in the National Basketball Association (NBA), he won NBA championships in 2009 and 2010 and was named the NBA Sixth Man of the Year in 2011.

Odom played on the United States national team, winning a bronze medal in the Olympics in 2004 and a gold medal in the FIBA World Championship.

Odom fell into a coma and was hospitalized with life-threatening medical problems.

Odom has since recovered from his health scare and obtained drug treatment.