As the demand for the ElastiCache service increases we eventually reach a point where we need to increase the memory and processing power allocated to Cache configuration. This is known as scaling up the cluster. But as the cache server is already running, we have certain constraints under which the scale up can happen.

Below are the two steps we follow to achieve the scaling up of a cluster. 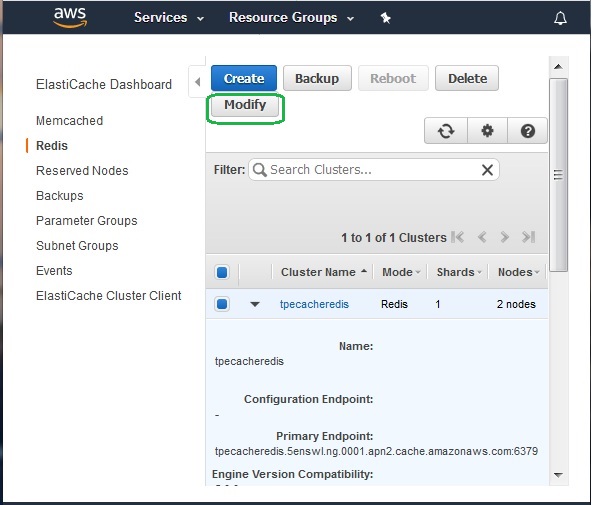 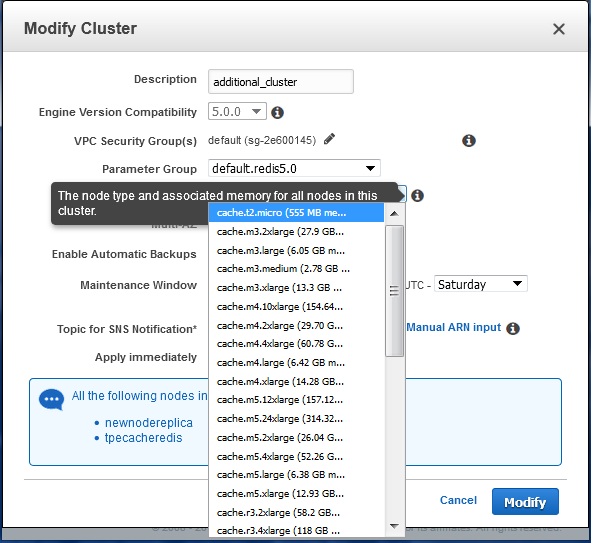