Why is Sanskrit known as the mother of all languages?

Sanskrit is the Holy and Divine language of India, written in Devanagari script which is also known for its clarity and beauty. Sanskrit belongs to the Indo-European languages family. The meaning of the word "Sanskrit" is refined, decorated and produced in perfect form. This is the oldest language ever attested on Earth.

Though not for all the languages, Sanskrit is surely the mother of many languages, especially languages spoken in Northern India. Even many words from Dravidian languages are derived from Sanskrit. Almost all of the ancient kinds of literature such as the Vedas, Upanishads, Epics, Shastras, Puranas and many works on Medicine, astronomy, astrology, and Mathematics of those times were written in Sanskrit. 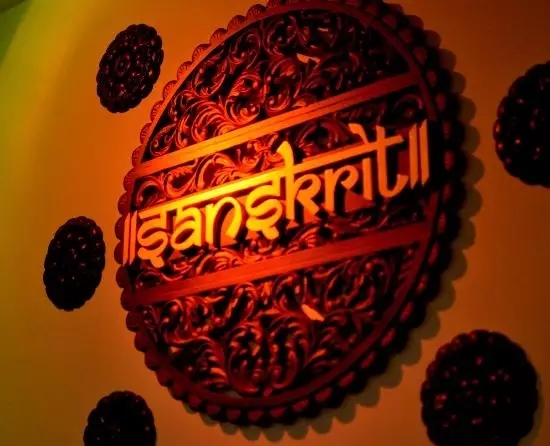 Sanskrit has a similarity between Latin and Greek languages. According to Sir William Jones, “Sanskrit is perfect than Greek, more copious than Latin and more exquisitely refined than either.”

The three Cs such as Culture, Civilization, and Cultivation of East countries were all well denoted by this language which was evolved even before many countries didn’t have a specific language. The script, grammar, and phonetics of Sanskrit language are such that most of the neurons of the human body get activated. Sanskrit is being taught and learned still in many parts of the world. 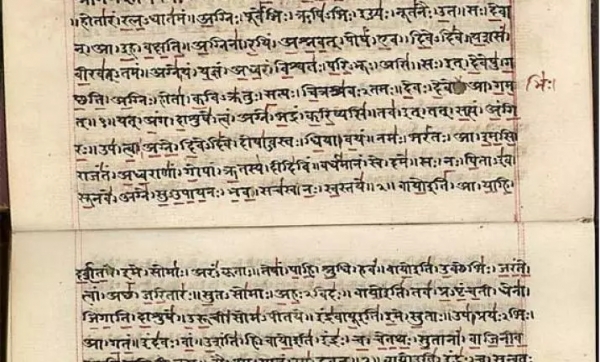 Sanskrit is the oldest survived language on earth and is a sacred language of Hindu, Buddhist and Jain traditions. Many of the ancient literary works including Jain and Buddhist works and even Yoga Shastra were written in Sanskrit. It might be because of its great heritage and cultural hegemony Sanskrit is called as the Mother of many languages.