Who is Milkha Singh? Why is he known as Flying Jat?

Milkha Singh is an ill-fated Sikh who had to witness his siblings and parents being slaughtered in the violence created during India-Pakistan partition, one who had to spend some time in Tihar jail for travelling in train without a ticket and the one who thought of becoming a dacoit. But, his sibling Malkhan persuaded and guided him to prepare for Army recruitment exam in which Milkha got succeeded in his fourth attempt in 1951, which gave him a chance to join the army. Milkha got introduced to sports through Army when he got selected for special training in athletics. This has introduced the fastest Indian track and field sprinter to the world, who is also known as Flying Jat or Flying Sikh. 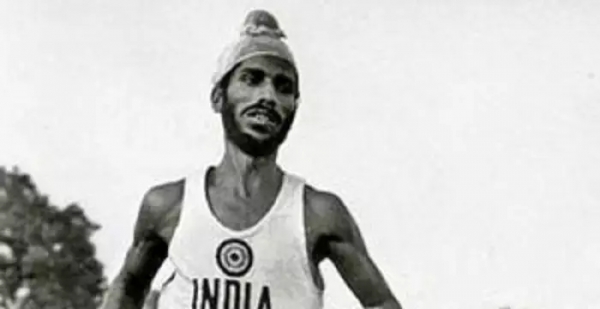 Milkha Singh is the first person from India to win a Gold medal in Individual athletics at Commonwealth Games. He also won two gold medals in Asian games during 1958 and 1962. He has represented India in the three Summer Olympics such as the one in 1956 at Melbourne respectively in 1960 at Rome and in 1964 at Tokyo. The Indian government has honored him by awarding the fourth-highest civilian award Padma Shri for his achievements in sports. 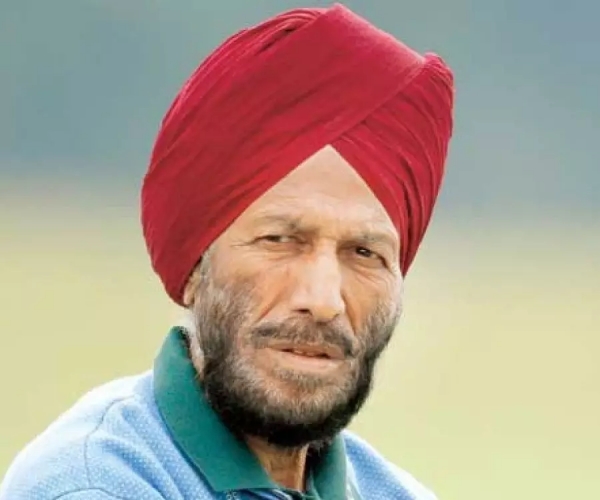 Milkha has won over Abdul Khaliq, the Pakistani Athlete in 1960 during the Summer Olympics held at Rome. Though Milkha has just missed the third and secured the fourth place, this race was long remembered and was appreciated by many. The then General Ayub Khan, commented post-race stating him as Flying Sikh. 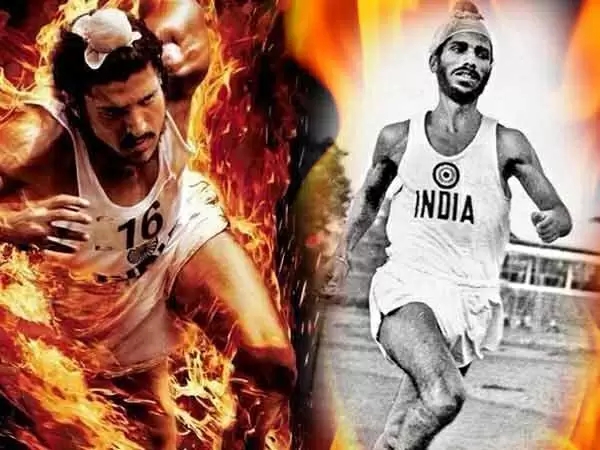 His story is made into a film "Bhag Milkha Bhag" by Rakesh Omprakash Mehra, starring Farhan Akhtar as Milkha Singh which inspired many youngsters to become athletes.

Milkha Singh states that it is his last wish to see an Indian win an Olympic Gold in Athletics. Let’s wish that his dream comes true in a short time!!