Why is Jadav Payeng alias Molai known as Forest Man?

Have you ever planted some trees? If Yes, How many?

Fine then, for how many years did you do this?

Sounds strange? But can you imagine a man doing this for as many as 36 years and growing a dense forest, that too out of barren land? 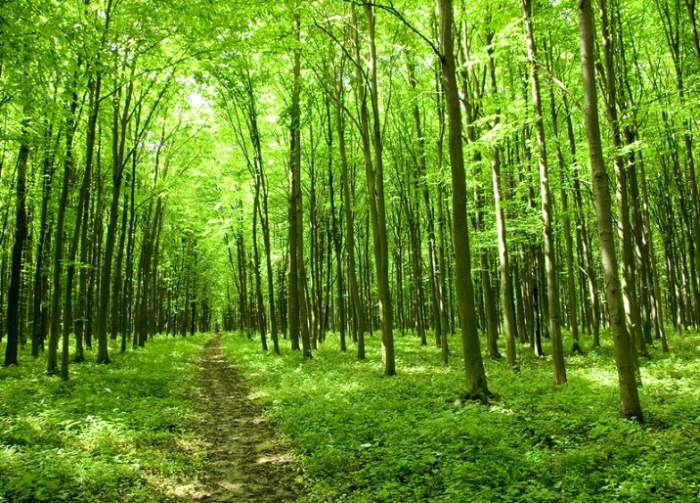 There is this man named Jadav Payeng fondly known as Molai, who started planting trees in a barren land since 1979. He continued it till date. An island called Majuli which was his favorite place at the banks of river Brahmaputra, which is the largest river island that was affected by the floods of Brahmaputra and the land had eroded. Majuli lost much of its land to floods and soil erosion. Jadav Payeng is from a town named Jorhat near Majuli. He wanted to save Majuli and started planting trees since 1979. 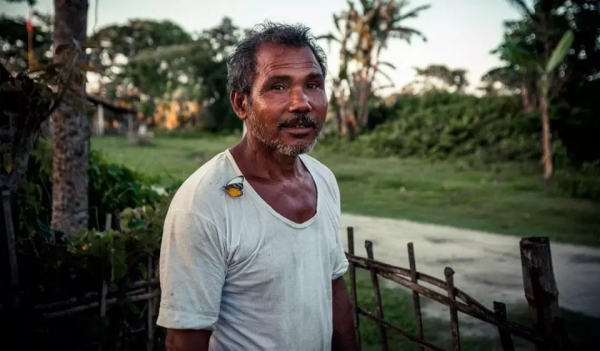 The land which was once barren has now turned into a lush green Oasis with several species of flora and fauna. This forest which is of 550 hectares or 1,360 acres has been named as Molai Forest after him, which has now become a home for more than 115 elephants, a number of Bengal tigers, hundreds of deer and rabbits, many Rhinos, monkeys and birds including a large number of vultures. There are several thousands of trees in Molai forest that include Arjun, ajar, goldmohur, valcol, koroi, himolu, Moj and an extensive area of over 300 acres with Bamboo trees. He has shown the world how persistence and dedication can create a dense forest through afforestation. 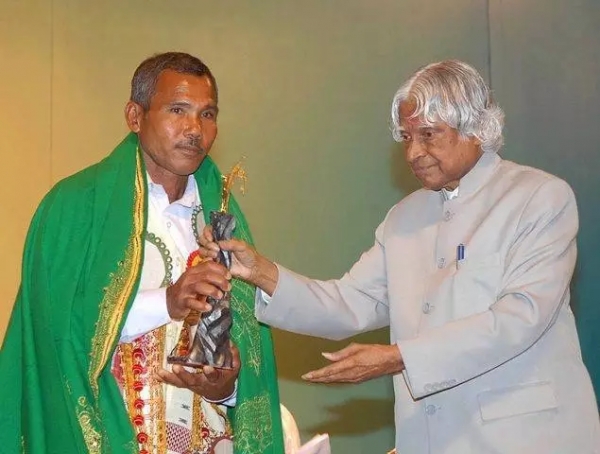 Jadav Payeng alias Molai was awarded the title “Forest Man of India” by the beloved former Indian President Dr. APJ Abdul Kalam. The government of India has felicitated him with Padma Shri title in 2015. More than a dozen awards have honored this forest man, who is least bothered about them.

His “Word” to the Planet

Jadav says, “All species on this planet are animals including humans. The only difference is that humans wear clothes. There are no monsters in nature, except for humans. Humans consume everything until there is nothing left. Nothing is safe from humans, not even tigers or elephants”. He is striving a lot to protect this forest since long, for which government has extended its help recently.

He has many ideas about developing the fertility of the soil. He says, “I request the ministry of agriculture to develop coconut industry. Because coconut trees are straight and prevent soil erosion if planted densely enough. It helps in boosting the economy and in fighting against climatic changes. These are economically viable and would be beneficial for the entire catchment. The problems of flood and soil erosion can be solved to a great extent.” 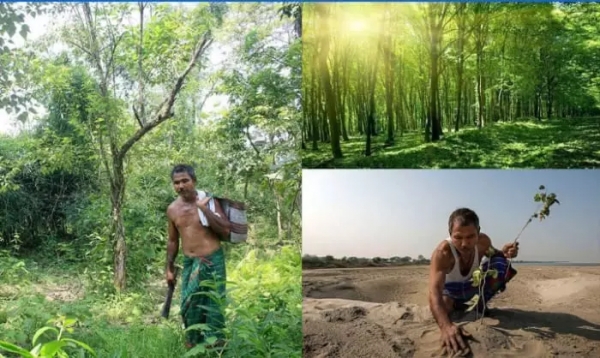 Unfortunately, everybody is concentrated on praising his achievements but none are following him. With Ozone depletion and pollution, Afforestation is the need of the hour! There could be many advantages to the planet if his ideas were implemented. He says that he will keep on planting the trees until his last breath. If one comes to cut the trees, he says, “Cut me before you cut them” which shows his level of dedication.