Why is it difficult for a boy's parent to accept their daughter-in-law?

I fully understand the reason for such a question arising in the mind of a young bride but that kind of generalization needs to be avoided because there are many homes where the daughter-in-laws are treated with a lot of love and respect. On the flip side, there are also many homes where the daughter-in-laws don't behave well with old and infirm in-laws. 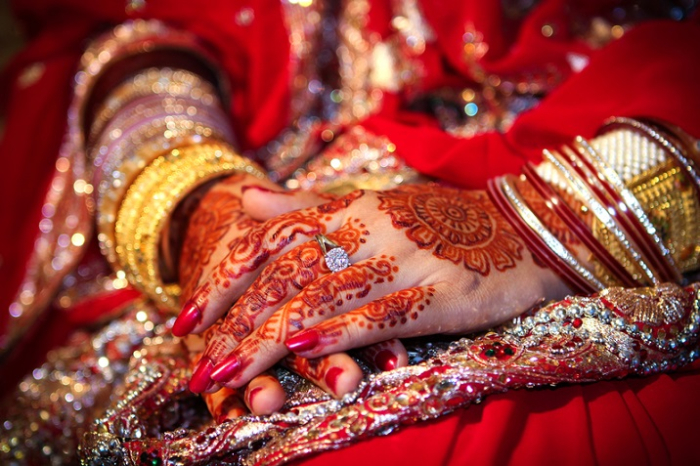 Coming to the specific question, it is indeed a pity that in our educated society we have problems like intimidation of newly arrived brides simply because the dowry hasn't been big enough. I have specifically mentioned dowry here because that's by far the most common reason for daunting a bride.

The Role of A Husband

If greed drives senior people to such extremes, then there is very little anybody can do to help the other than suggest that a nuclear family is a solution. Here, the role of the husband is very important and the future of the marriage depends on how he handles the situation. He should have the courage to stand up for his wife and opt for separation of houses if the need arises. However, it would be difficult for him to abandon his old parents too easily even if he agrees that they are wrong. 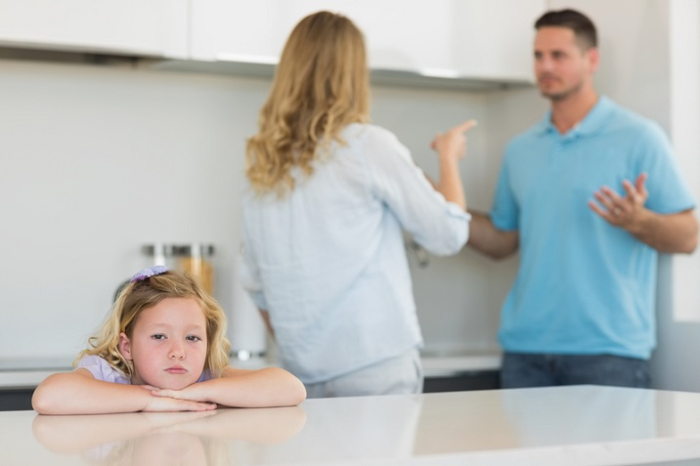 A whole lot of emotions will flare up within the family where most other members of the extended family will side with the man's parents. It's a vicious cycle of love, hate, emotional blackmail and many other sideshows that make up human relationships. However, certain basics need to change with time and these are, unacceptability of dowry and respect for the newly arrived bride.