Why are women smarter than men? 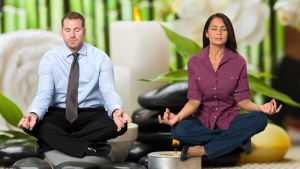 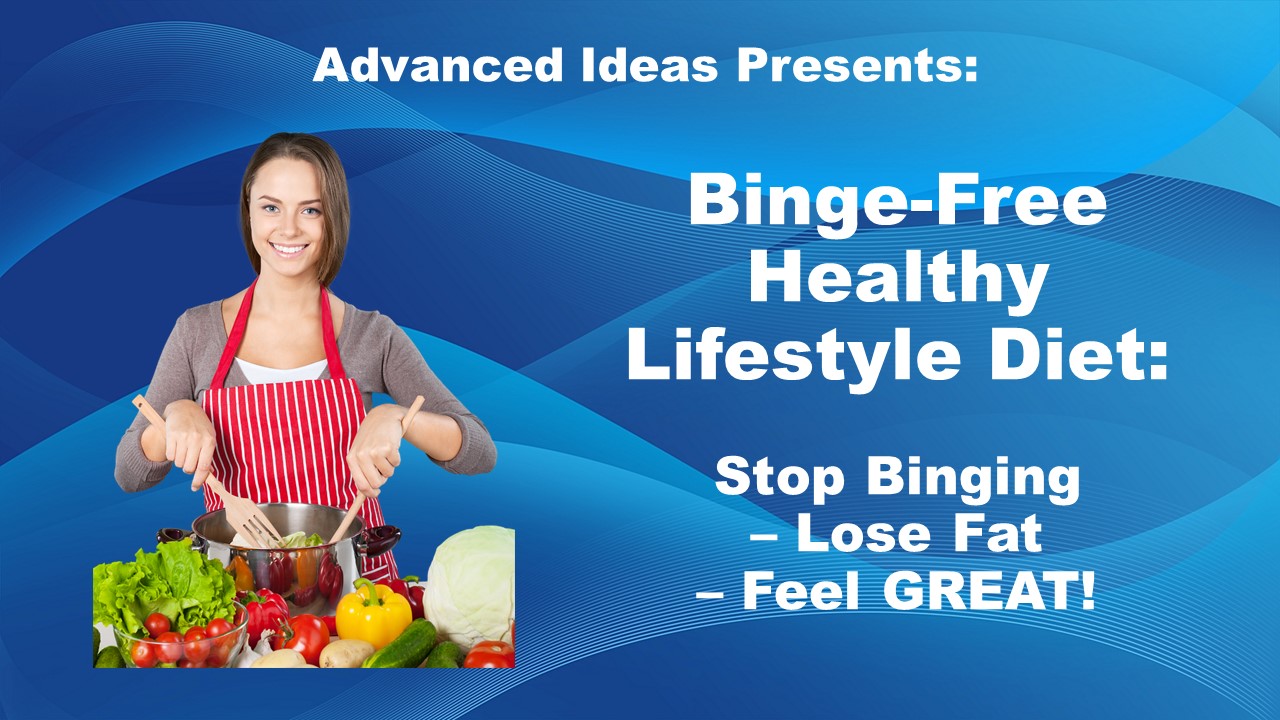 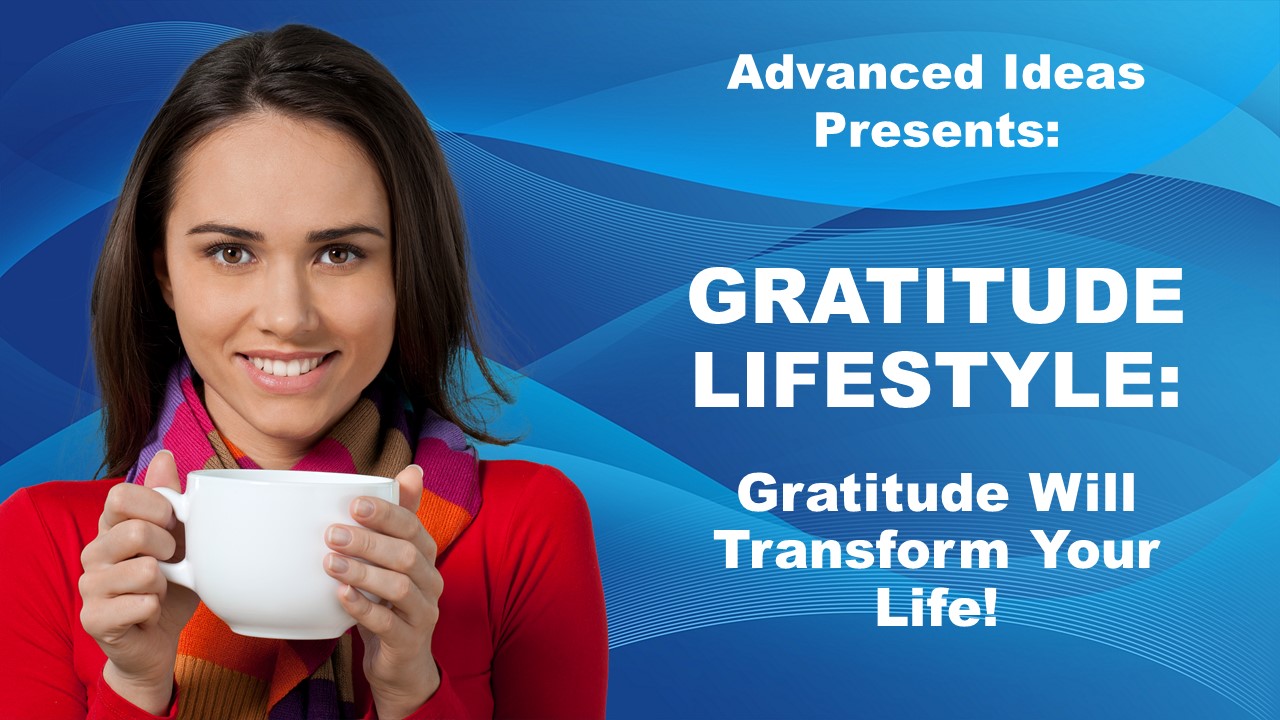 "Women who seek to be equal with men lack ambition." - Timothy Leary

When we compare intelligence and gender, decades of research proves that men and women are equal in general intelligence (IQ).

When it comes to judging on emotions, gender is the common criteria for people to assign labels to emotion. General statements such as women are overly emotional, and men are aloof from emotions are heard all the time.

As per Forbes, the TalentSmart has tested the emotional intelligence of more than a million people and it's clear that women have the upper hand. Women's overall EQ score was a couple of points higher than men's. It is statistically proved that women have greater skill in using emotions. 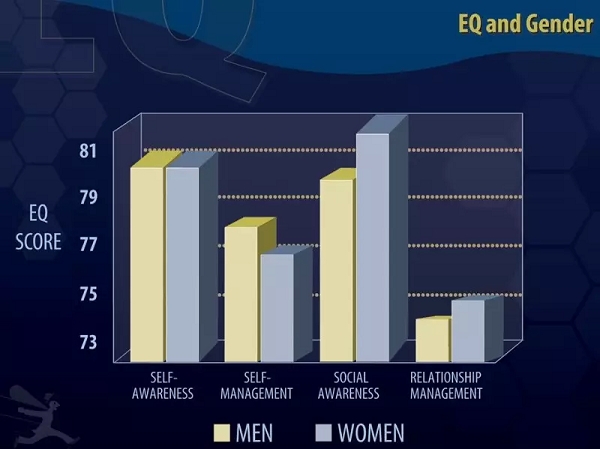 Women were tested in four areas

Women have outwitted men in Social Awareness and Relationship Management which is the most important factor for success in life and career.

Hence it is proved that "Women are Smarter than Men".