Who is a feminist? What is the ideology behind feminism?

The word ‘Feminism’ in its real sense implies the empowerment of women and support for the rights of the women. Feminist is a person who champions the rights of women in society and who also puts in efforts for the betterment and emancipation of women. Feminism as an ideology and as a movement has following objectives which are also associated with their sub-schools: 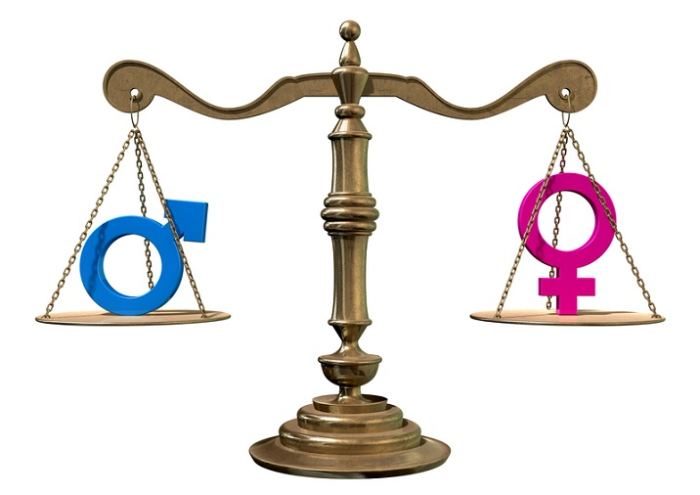 Creating A Movement of Awareness

The movement of Feminism gained currency in the 1940s when it expressed itself in the form of a political struggle to fight against the unjust supremacy of male over female members in the civil society. The crux of this movement is to bring the women from all domains together and generate awareness about the discrimination they have been facing for many centuries. French Revolution and the ideal of Liberty, Equality, and Justice somewhere laid the foundation for the thought of liberation of women as well. 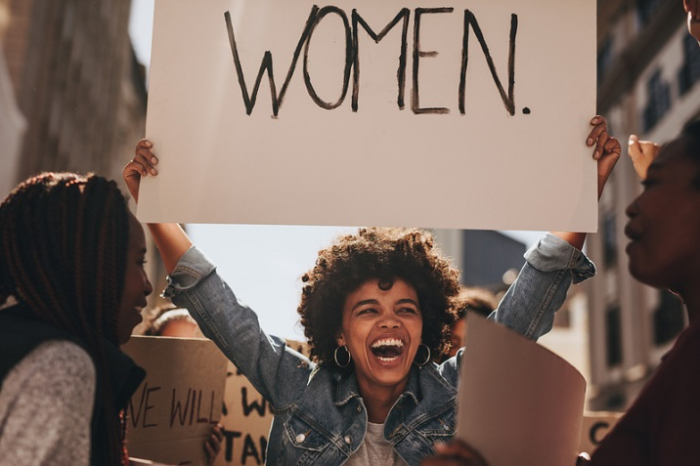 The main motive of feminism as an ideology is to eliminate gender discrimination and establish a more gender sensitive society. The radical feminist school that emerged in the 1960s and 70s actually highlighted this point vehemently stating how they giving lower levels of treatment against their male co-workers. Feminism as an ideology and as a movement now spreads participation of women in all walks of life at the local, regional, national, and international levels.

Eliminating the Social Evils Against Women

The Socialist school of thought goes against the institution of the family which actually perpetuates the oppression of women’s rights through customs, traditions, and ceremonies. They also highlight the economic oppression of women in the form of low wages and sexual harassment in the workplaces. Thus, evils such as dowry, domestic violence, female infanticide, etc exist due to co-relation between social and economic factors and both the sides need an effective solution to eliminate such social evils. 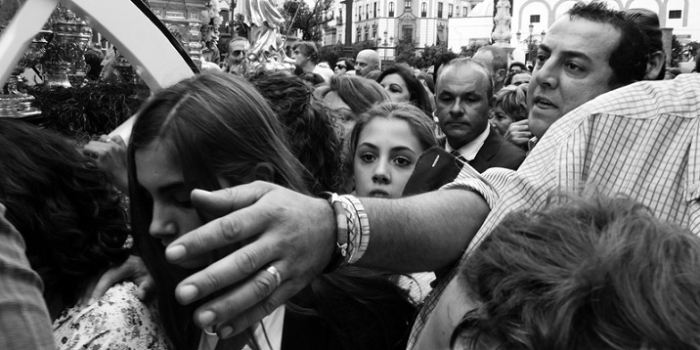 Sensitivity Among the Masses

This is more inclined with the cultural feminists’ school of thought. They try and highlight that there are some biological differences between male and female. Women are viewed as gentler, sensitive, loving and caring by their nature as against men and these differences should be respected and celebrated. There will be a great spirit of joy around the world if this was followed.

The Eco-Feminist school of thought took this aspect to the protection of the environment as Mother Nature is being exploited for the vested economic interests of the few people. Eco-feminists explain the similarity between Mother Nature and females.