Which herb is called a magical herb and why?

Ashwagandha is often called the 'magical herb' for its extraordinary healing and curing abilities as it is rich in antioxidants, iron and amino acids. It is used to treat people for conditions like stress, anxiety, exhaustion, lack of sleep and many other ailments. This herb can both energize a person who is feeling tired and weak and can also calm down someone who is over-excited and hysteric. 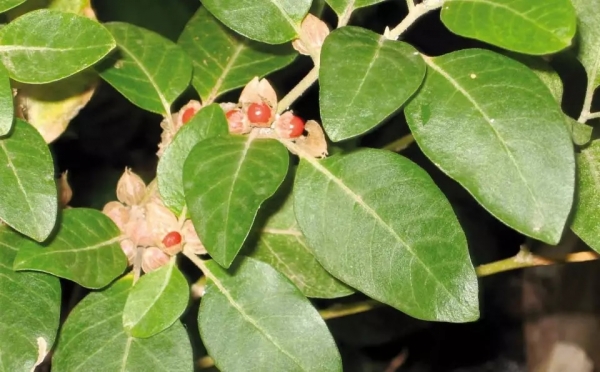 Significant for Vigor and Vitality

It has the ability to restore a tired and worn out body back to vigor and vitality and help the patient live a long and healthy life. Such Ayurvedic rejuvenation that leads to much better physical and mental health is known as Rasayana. It can prevent and treat a number of diseases with its ability to balance hormonal, anti-inflammatory and antioxidant properties in the body.

More than A Healing Herb

Ashwagandha is a vital feature of Ayurveda, which has surpassed the stage of being considered just as an alternative healing system and is now a mainstream healthcare system across large parts of India and the world. True, it is largely preventive in nature, but there are increasing cases of patients in hopeless situations, having been "given" just a few more months to live by mainstream doctors, returning to good health with Ayurvedic treatment. 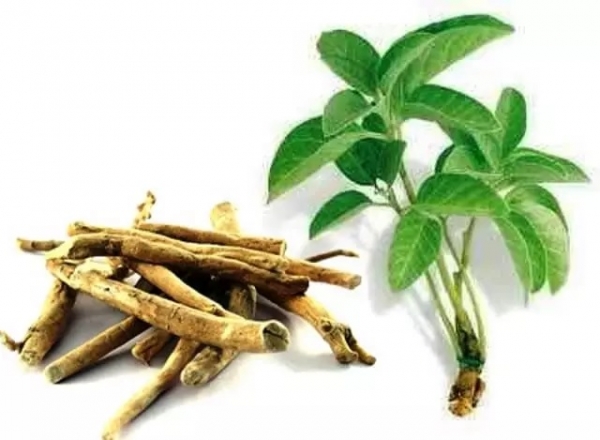 Yes, there is still a long way to go in terms of the level of documentation about how it works but the amazing results that Ayurveda is achieving consistently, can't be overlooked just because of inadequate documentation. Ashwagandha has boosted the scope of Ayurveda tremendously and has left a lasting impact on millions of users worldwide.