What was the Bubonic Plague all about? 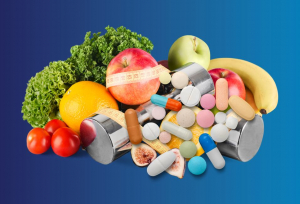 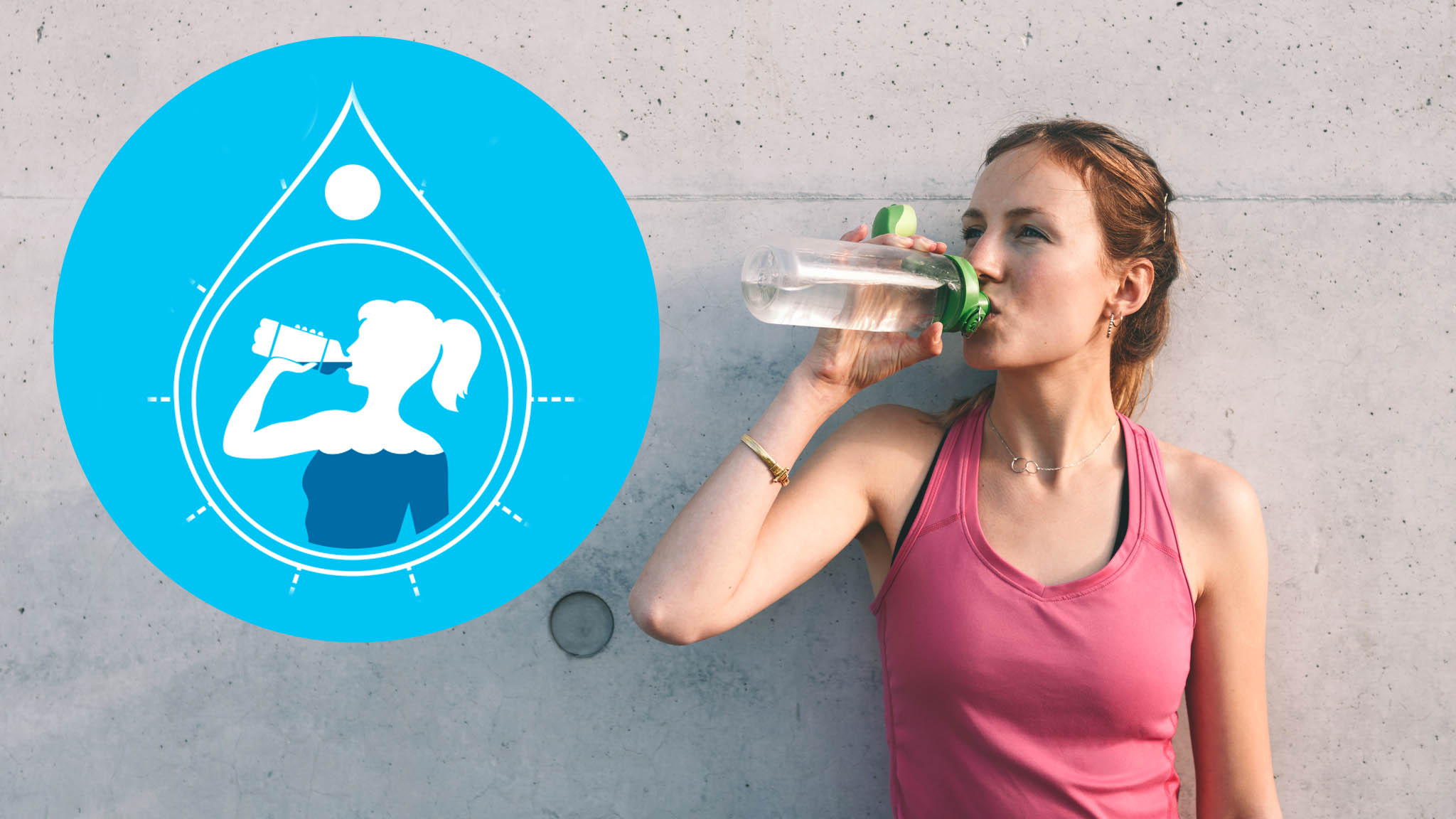 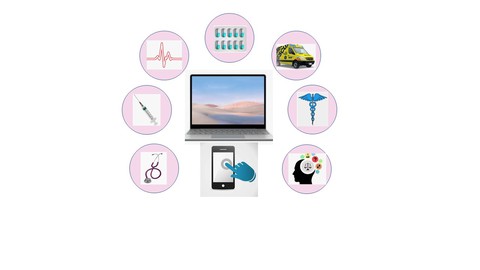 Bubonic Plague is a dreadful disease also called Black Death. This pandemic disease was spread during 1346 - 1353 which cost the lives of nearly 200 Million people in Europe. This Plague was mostly caused by the Oriental rat fleas that live on black rats which entered through merchant ships into Europe through the Mediterranean Sea. This Black death was estimated to have killed nearly 60% of the Europe population. 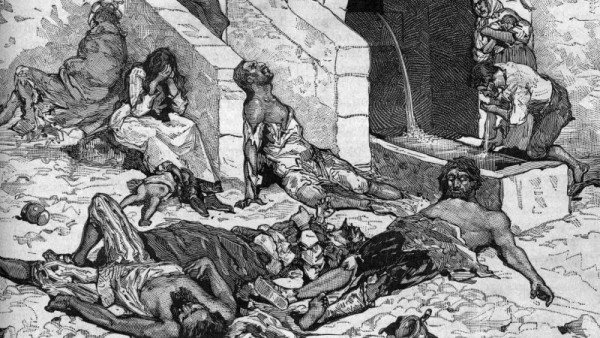 Bubonic Plague is caused by the bacterium Yersinia Pestis which can cause several forms of Plague. This gets spread by the rats and may also result from the exposed body fluids of a dead animal infected by Plague. Once this bacterium enters the skin, the lymph nodes around that area swell and cause severe pain. These swollen lymph nodes may even break occasionally. After seven days of exposure to this bacteria, the patient is likely to develop symptoms such as chills, muscle cramps, fever, headaches, and vomiting. This Plague can be diagnosed by finding the bacterium in blood, sputum and lymph nodes. 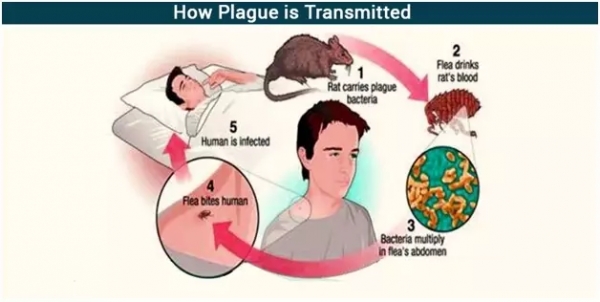 The severe symptoms of Bubonic Plague include heavy breathing, blood vomiting, lenticular, gastrointestinal problems, extreme fatigue, aching limbs, coughing, delirium, or even coma. Under severe conditions, a state of extreme pain caused by the decomposition of skin would occur, while the person is still alive. This plague is said to be treated through the combination of antibiotics such as streptomycin, gentamicin or doxycycline and fluoroquinolone ciprofloxacin. But this has to be treated at an early stage as it is an infectious epidemic dreadful disease.