What is the "Rime of the Ancient Mariner" all about?

Samuel Taylor Coleridge is a popular name among all romantic poets who were influenced by the French Revolution. This poem is one of the most famous poems written by him.

The Plot of 'The Rime of the Ancient Mariner'

It is a poem that involves Coleridge’s Treatment of the supernatural (connected with Christ and Christianity), Suspension of Disbelief, Realism, and Medieval-ism. It is a tale of retribution. The poem talks about a mariner who is traveling with his fellow sailors. Suddenly, when the mariner finds an albatross chasing them, the mariner at once kills the albatross in cold blood without any major reason. After the killing of the bird, nothing goes well with the mariner. He is not in a position even to hold communion with God. Killing an albatross is symbolic of showing a criminal disregard for a creature of nature. 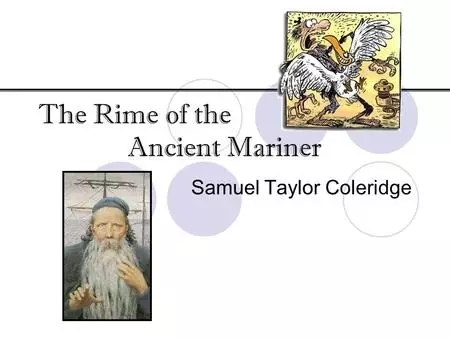 These lines suggest the utter helplessness of the mariner.

And all the boards did shrink;

Nor any drop to drink.'

In fact, there is not only the mariner and his crew but also the wedding guest who listens to the tale of the mariner patiently and experiences a similar dread.

The Theme of 'The Rime of the Ancient Mariner' 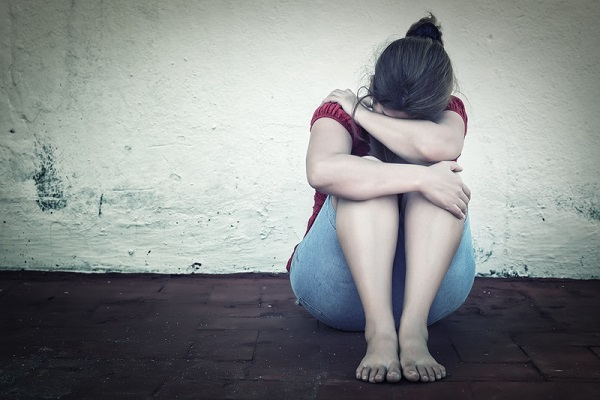 Thus, the moral of this whole long poem is that one should not try to play with the almighty God and interfere with Mother Nature, else punishment will soon follow.