What is the function of respiratory system?

The respiratory system is a progression of organs in charge of taking in oxygen and releasing out the carbon dioxide. The essential organs of the respiratory framework are lungs, which complete this trade of gasses as we breathe.

RBC's gather the oxygen from the lungs and convey it to the parts of the body where it is required, as indicated by the American Lung Association. Amid the procedure, the red platelets gather the carbon dioxide and transport it back to the lungs, where it leaves the body when we breathe out. 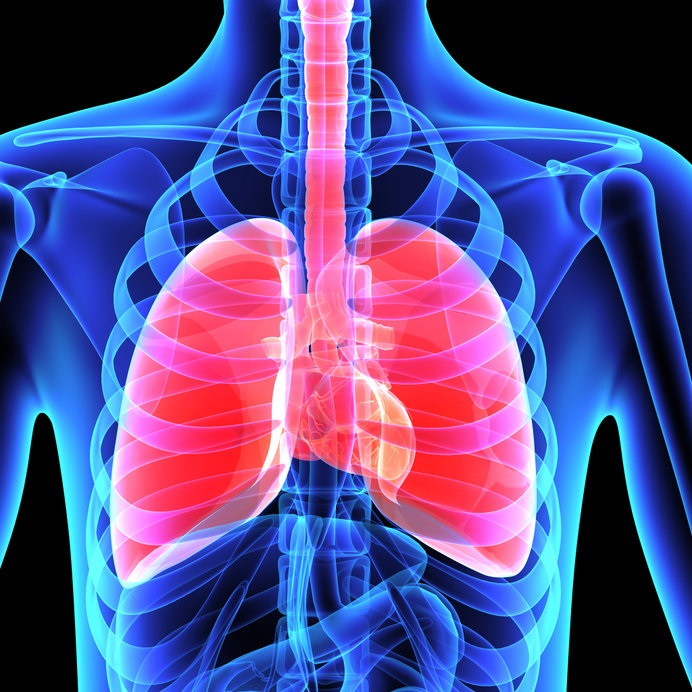 Inhalation and Exhalation − The respiratory system helps in breathing, likewise called pulmonary ventilation. Air is breathed in through the nose and mouth. It travels through the pharynx, larynx, and trachea into the lungs.

At that point air is breathed out, streaming back through the same path. Changes to the volume and pneumatic force in the lungs trigger pulmonary ventilation.

Exchange of Gasses between Lungs and Blood − Inside the lungs, oxygen is traded for carbon dioxide through the procedure called external breathing. This respiratory procedure happens through countless minuscule sacs called alveoli. Oxygen from intake air diffuses from the alveoli into pulmonary vessels encompassing them.

It bonds with the haemoglobin in the RBC's and is pumped through the circulatory system. The carbon dioxide from deoxygenated blood diffuses from the vessels into the alveoli and is removed through exhalation.

Exchange of Gasses between Bloodstream and Body Tissues − The circulatory system conveys oxygen to cells and eliminates carbon dioxide through respiration. The red platelets convey oxygen assimilated from the lungs around the body, through the vasculature. 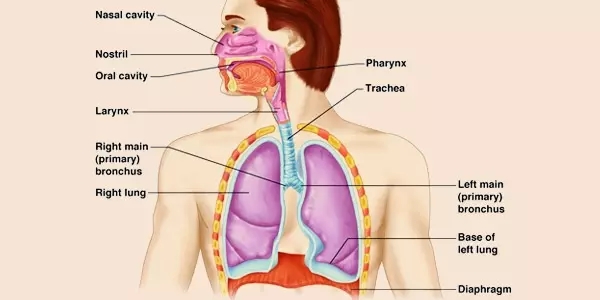 Air Vibrating the Vocal Cords Creates Sound − Phonation is the production of sound by structures in the upper respiratory tract of the respiratory system. While exhaling, air goes from the lungs through the larynx, or "voice box." When we talk, muscles in the larynx move the arytenoid ligaments. The arytenoid ligaments push the vocal chords together.

At this point when the folds are pushed together, air going between them makes them vibrate, making a sound. The Higher tension in the vocal folds makes more quick vibrations and higher-pitched sounds. Lesser pressure causes slower vibration and a lower pitch.

Olfaction or Smelling − The procedure of olfaction starts with olfactory filaments that line the nasal cavities inside the nose. As air enters the holes, a few chemicals in the air attach and initiate sensory system receptors on the cilia. The stimulus sends a signal to the mind and after that to the olfactory knobs. The signal at that point goes from the olfactory globules, along with cranial nerve, to the olfactory region of the cerebral cortex.