What is the effect of EMI(Electro Magnetic Interferences) on the human nervous system?

Electromagnetic Interference is the slow spreading problem that is affecting almost all of us in many possible ways. The major causes of EMI are High power lines, electric motors, broadcast signals, electronic and communication gadgets etc. that cause many kinds of cancers and dreadful diseases.

The Wi-Fi devices and communication equipment, radio and cell phone signals present in a house affect the residents and also the people around them. Along with these, some household appliances such as Computer Monitors, Hairdryers, Electric stoves, Shaver's, clocks, and fluorescent lights radiate Low-Frequency Electromagnetic Interference which harms our body slowly. 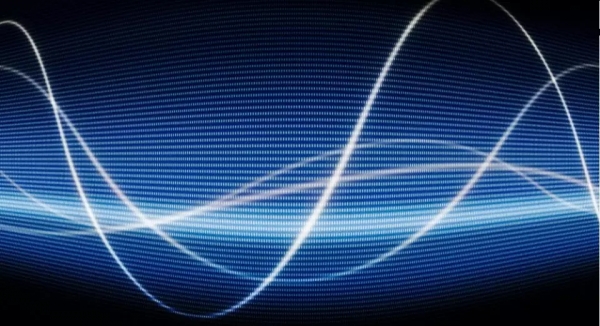 How does this Affect us?

The high-frequency electromagnetic energies might interfere and resonate with DNA in our body. The energies of more than 100KHz might produce electric currents within the body. Major interference is from high voltage power lines and the cellular towers. Though we try to control the electrical radiation, the magnetic fields are so strong that can protrude well.

Some experimental studies concluded that exposure to electromagnetic radiation alters the neuromuscular function and motor activity in rodents. Similarly, when some monkeys were exposed to 60 Hz of magnetic fields for three weeks, the neurohormones in the spinal fluid of the monkey were such that the levels of serotonin and dopamine were depressed due to the exposure.

Though the levels of dopamine were returned to the previous state after several months, the serotonin levels were associated with depression.

The decrease in serotonin levels leads to severe health problems, both physical and psychological.

Some of the Physical Effects

Some of the Psychological Effects

Doesn’t it sound like you have been going through the same list where you often heard of these issues? So, that’s how we are likely to get affected by this Electromagnetic radiation.

Just like smoking, Electromagnetic Radiation also kills us at a slower pace. As this radiation gets spread, everyone under such area gets affected. It depends on the immunity system of a person.